Wales outside-half Jarrod Evans is going back to the ‘old school’ to ensure he stays in peak condition for when the rugby season resumes.

The Cardiff Blues playmaker is adjusting to life without rugby by utilising modern technology to keep in touch with his teammates, and going through the scientific plans put in place by the strength and conditioning staff to stay fit.

But instead of using the modern facilities at the National Centre of Excellence and Cardiff Arms Park, Evans is locking himself away in the garage to put in the hard graft.

“Obviously the circumstances aren’t ideal but I know that a few of the boys have borrowed weights from Cardiff Blues and from the National Centre of Excellence, which is pretty good,” said Evans.

“A lot of boys are working from home and you just have to do what you can do. I’ve got a bit of an old school set-up at my girlfriend’s grandmother’s house and I’m pretty fortunate to have it all there for me.

“I know a few boys have got set-ups in their garages and houses as well and it’s just a case of being proactive with the work you do.

“The nutritionists and strength and conditioning coaches have all set in plans for the next few weeks, with running sessions, weight sessions and diet plans.

“They’ve worked pretty hard across the board, with Wales and the Blues, on providing top quality service for us and we’re all really grateful for that.

“At the moment, we’re all speaking a fair bit through text and I’ve caught up with one or two of the boys but it’s been pretty tough in the circumstances to catch up with them and it’s only going to get more serious.”

Evans featured three times off the bench for Wales before the Guinness Six Nations campaign was cut short by the coronavirus pandemic. But he believes he gained valuable experience working alongside the likes of Dan Biggar and the rest of the Wales squad.

“I’ve learnt quite a few things off Biggs and we get on really well, and once the game starts to break up a little bit at that level then it allows me to express myself more,” he said.

“There was more intent to play a bit during the Six Nations and with a bit more familiarity for players and coaches, it will only get better.

“For myself, by watching and playing you gain more experience and the more minutes you get under your belt, the more you adjust and get comfortable at that level.

“I probably wish I could’ve got more game time but it’s a case of being patience and know that the more minutes the better I’ll be.

“I’m constantly trying to adapt to what the international stage brings but I’m really enjoying it.”

The brutal nature of the Guinness Six Nations campaign took its toll on Evans and his teammates. And he believes now is the time to ensure players are rested and ready to finish the season with a bang.

“For a lot of boys, the international period can be quite tough,” he added. “I try to keep as positive as possible and a few boys might’ve picked up a few knocks and niggles and this period might allow them some time to get training in because during the season that’s tough as the games come thick and fast.

“You have to be as positive as you can and even though it’s tough you have to work through it.” 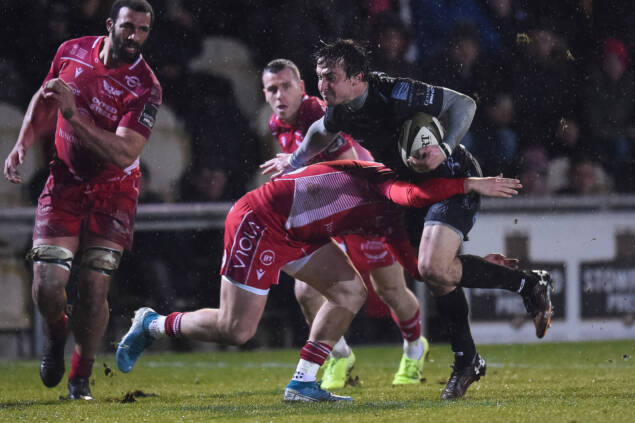 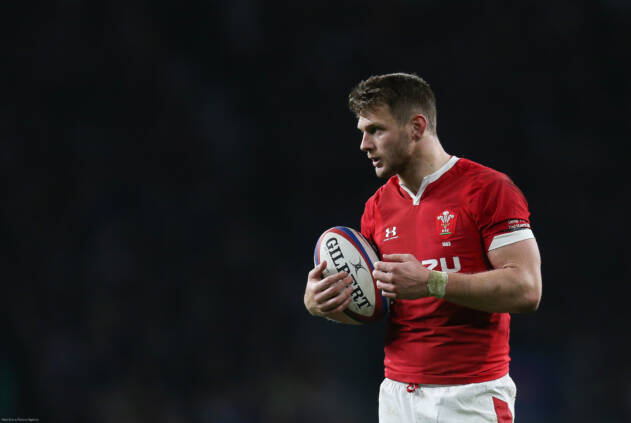 Biggar - We must all stick together 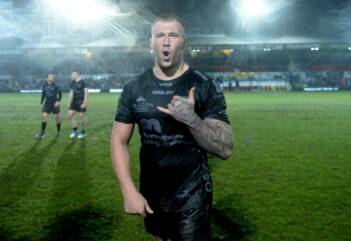 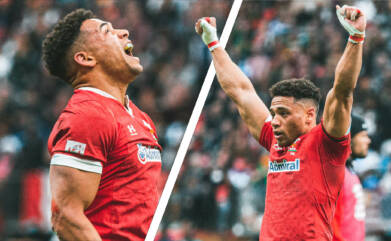 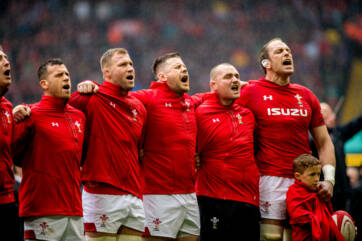 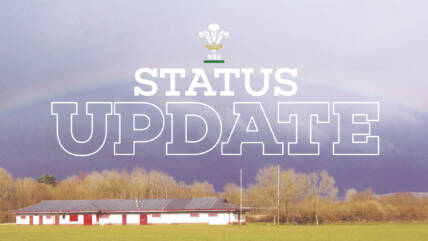