Wales head coach Wayne Pivac claimed his side were “fairly buoyant” at half-time in Dublin, but admitted they didn’t get the start they needed to the second half.

Ireland went on to win with a bonus-point at the Aviva Stadium, 24-14, to make it two wins from two. It was the first defeat for Pivac and his new coaching team and now they head home to prepare to host France in two weeks time.

“At half-time, we were fairly buoyant. We realised if we started well after half-time, this game was going to be on and we had every opportunity,” said Pivac.

“But we weren’t able to nail those opportunities or create enough pressure. If you look at the first-half, we didn’t have enough ball or territory – it was about 70-30 in possession and 60 odd that they had in territory as well.

“From a defensive point of view, I thought we scrambled well. We showed them the edges a couple of times, which is something we will have to work on.

“Going into the changing room at half-time at 12-7, we felt if we continued to work hard in defence but got some territory and possession ourselves, we could turn the game around.

“Clearly we didn’t start as well as we would have liked after half-time. There were inaccuracies in their 22 and we let them off the hook a couple of times. The difference was when they got down there they were very accurate and scored the tries that we weren’t able to.”

After wins over the Barbarians and Italy, Pivac and his coaches will now have their first defeat to review. Nevertheless, he was pleased to see glimpses of a new style of play emerging even in difficult times.

“For everybody, there’s a learning there and we have got to be very accurate in our passing game. I think we put about eight balls down,” said Pivac.

“We turned the ball over eight times through handling. That’s unacceptable at this level of the game. It’s something we will need to go away and work on.

“There were just too many turnovers when we were in good positions on the field. You are not able to build that constant pressure, which Ireland were able to do when they scored a couple of their tries.

“It’s an opportunity for us to have a look at our game. We were put under pressure and we will see where we have to work harder to make sure we get those things right for the next match.

“It is a tournament and we’ve got another three matches to look forward to. We’ll be working very hard to get the areas right that we need to so we can put on a better performance next time around.” 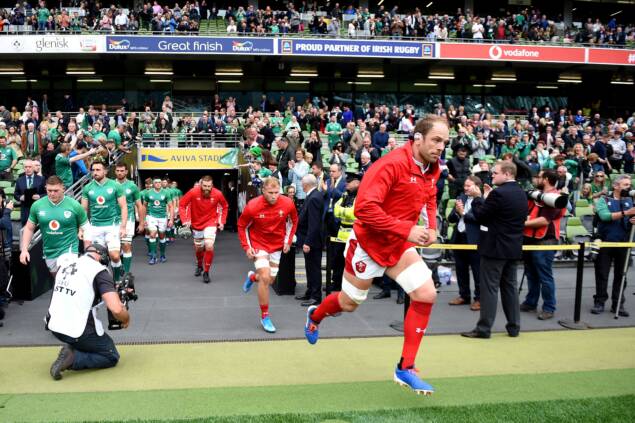 Jones: No truer test than Dublin 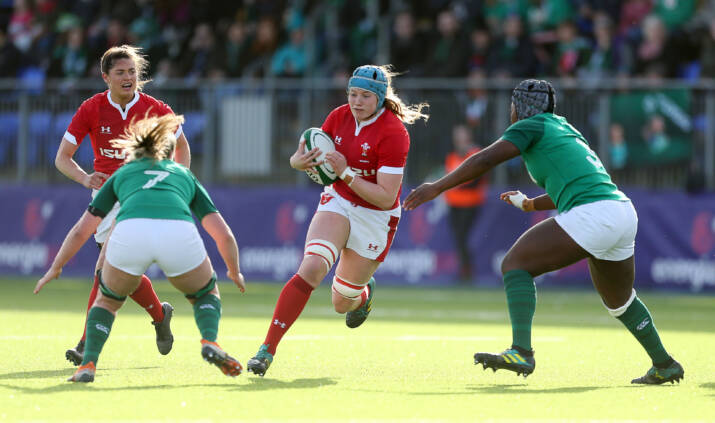