Dillon Lewis is relishing the opportunity to right the wrongs of Dublin when Wales welcome France to the Principality Stadium.

Despite a much-improved performance at the scrum Wales failed to capitalise on the chances they created as they slipped to defeat in Ireland. But the Cardiff Blues tighthead prop is adamant Wayne Pivac can get their Six Nations campaign back on track against a France side who have former Wales defence coach Shaun Edwards in their back-room staff.

“The French defence looks pretty similar!” joked Lewis when asked about facing his former coach.
“They were outstanding against England and there’s definitely areas we can exploit against them which we will be looking at. It will be an exciting test for us.

“I’m really looking forward to it and hopefully we can get things back on track.”

Lewis believes there is no need to panic but insists Wales must be far more clinical if they are to overcome Les Bleus.

He said: “We mounted a lot of pressure on ourselves throughout that game with a few dropped balls etc. We probably weren’t clinical enough sometimes with our exits so if you are giving teams possession five metres out from your try line it’s going to be a difficult one.

“With the way Ireland play they keep the ball really well and when they are five or 10 metres out they are a hard team to stop. It’s definitely something we will be looking at.

It has been a meteoric rise to the Wales number three jersey for Lewis who made his international debut in the summer of 2017. And having not so long ago plied his trade in the Indigo Group Welsh Premiership, Lewis insists it is surreal playing test rugby alongside former Pontypridd teammates Jarrod Evans and Tomos Williams.

He said: “It’s what you dream of doing growing up as a rugby player. Packing down against the likes of Cian Healy in a Six Nations game is what you train for.

“I want to test myself against the best. It’s exciting and I’m loving every minute of it.

“I’ve had an unconventional rise up to the Welsh squad but I’ve got take every opportunity I get to put my foot in the door. Tomos and Jarrod are unbelievable players and they’ve got some skills that many other players in the world haven’t got.

“It’s great to play alongside them.” 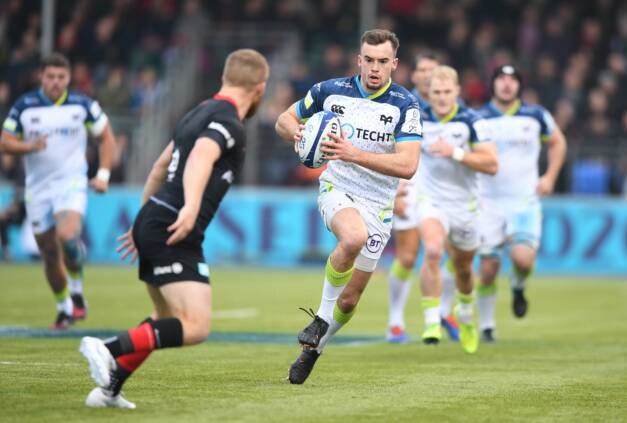 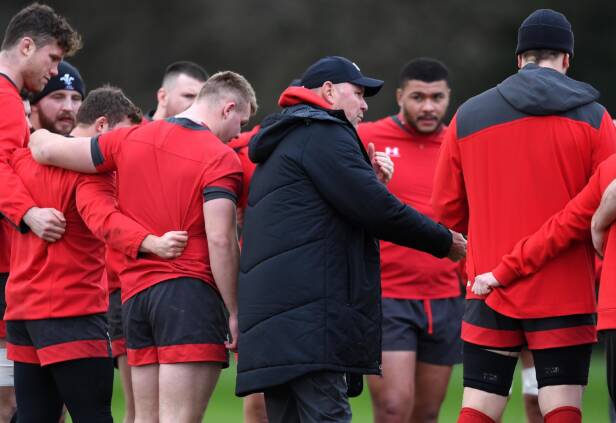