For Will Thomas, a bid to cadge tickets to last year’s Sydney Sevens ended with his recall to the Wales squad – five years after he’d last donned the red jersey.

The Mumbles man was in the midst of applying for his second visa to continue living in Australia with his girlfriend, going through the rites of passage for many Brits Down Under: agricultural work.

“I’d been playing for Rotherham Titans in the English Championship and we both fancied Australia,” says the 26-year-old. “I ended up playing for Southern Districts in the Shute Shield, which is a very good standard of rugby.”

Thomas was adding to a long list of international athletes who have represented the club; one which includes such Wallabies as cult figure Nick Cummins, Rob Horne and cross-code international Mat Rogers.

Still, a World Series comeback was far from his thinking when he contacted his former teammate – and then Wales Sevens head coach – Richie Pugh to ask if there were any tickets available for the Sydney leg of the tournament.

“Pughie texted me back saying ‘we may need you as our 13th man’,” recalls Thomas, who can play scrum-half, fly-half or centre. “I thought he was joking. Some missed calls and text messages later and he was telling me, ‘I’m being serious: we actually need you’.”

After three months of farmwork in Cronulla, Thomas says his lungs were “struggling a bit” once he was called into action – but his love affair with sevens had been reignited; one that had started as a college student in Bristol.

“I got my first sevens call-up when I was in my third year at Filton College,” he says. “I’d been recommended to Paul John and I was only 18 when I made my debut in Hong Kong, one of the biggest tournaments on the circuit.”

Playing in a team with the likes of (now assistant coach) Adam Thomas, Harry Robinson and Rhys Patchell was a dream for a teenager just starting out in his rugby career. Injuries including a fractured eye socket precluded the former Cardiff Blues Academy player from reaching 20 tournaments in those first two seasons.

Half a decade later, and now fully reintegrated to the sevens set-up after his Sydney comeback, Thomas is seeing things from a different perspective. “It’s a much younger group now. When I made my debut I was a youngster and the majority of the boys were over 24,” Thomas says. “Whereas now I’m 26 and I’m the second oldest, the rest of the players are 19 or 20!”

One of those young players is Brandon Wood, a fellow Bishopston boy. Like Wood, Thomas is now studying at Swansea University – a degree in Sports & Exercise Science complementing his sevens career.

“I’m getting a second shot at sevens and it’s surreal being back. In a way, I feel like I’m 20 years old again. Getting the chance to be back in this environment is special and I want to make the most of it.”

Wales will be competing in the New Zealand Sevens in Hamilton this weekend. See the full fixtures and times here. 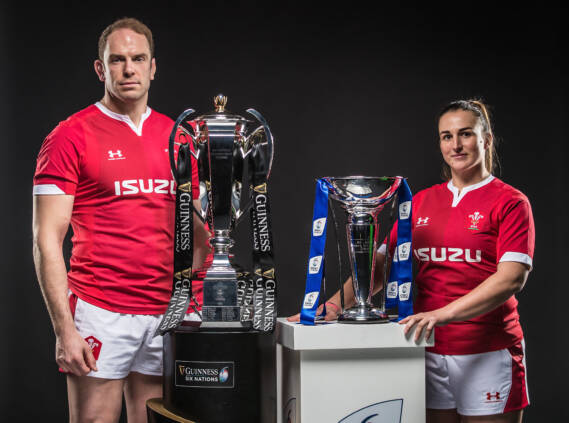 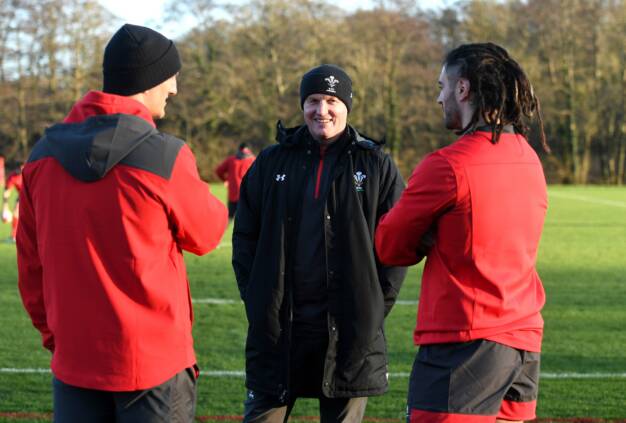