Wales and Ospreys rising stars Owen Watkin and Adam Beard have committed their futures to the Liberty Stadium region after both signed new contracts.

Both players have emerged on to the international scene in the last 18 months to become regular parts of the Wales set-up.

They were involved in Wales’ Guinness Six Nations Grand Slam in 2019 and also featured at that year’s Rugby World Cup in Japan as they helped their country to a fourth-placed finish.

He has 22 caps for Wales and is a product of the region’s pathway having played for Bryncethin, Bridgend Ravens, and the Ospreys academy.

The talented centre has signed on for the next three seasons.

“I have been with the Ospreys since I was 16, and this is my team,” said Watkin. “I’m from the area, am settled in the area, and this is the club I want to represent and play for.

“When I was a youngster I always aspired to become a professional regional player and to do that with the Ospreys is something I am really proud of.

“The Ospreys have guided me and developed me and made me the player I am and without their support I wouldn’t have become a Welsh international.

“Now I just want to repay them and play my part for the team and the real goal for me is to win some silverware with the Ospreys.

“It’s been a difficult campaign so far this season for all of us, but I know we have the talent and self-belief to turn things around.”

Watkin has been recently sidelined with a knee injury and underwent a minor operation.

He has been given the all clear to return to training this week and is a part of new Wales head coach Wayne Pivac’s plans for the 2020 Guinness Six Nations.

“It’s been frustrating being out with the injury because you want to play your part and help the team,” said Watkin.

“But I have seen a specialist and things are progressing well and I am back in light training and hoping to be back in action pretty soon for the Ospreys.”

Lock Beard has signed a new two-year deal and hopes to build on an impressive start to his regional and Test career which to date has included 20 caps for Wales.

“I used to watch the Ospreys with my father, Paul, down the Liberty Stadium,” said Beard.

“I always used to buy the jersey every season and watch the players – some of them are still in the squad now when I was coming through the system back then.”

Beard’s journey began at Birchgrove, then Aberavon, before he established himself with the Ospreys. He made his debut at 18 years of age and has made 68 appearances for the region.

“I’m a local boy, have come through the academy system, and have been here about eight or nine seasons,” said Beard. “I played through all the age grades and I have a lot of close friends here and we all want to see the region get back to winning ways.

“Signing for the region shows how much it means to me and how we all want to stay around and make this region great again.

“There have been tough times, but I am sure there is light at the end of the tunnel and there is a lot of young talent in this squad. With the experienced guys we have here I am sure we can do something special.

“The Ospreys gave me all those chances many years ago and without the Ospreys I wouldn’t have had the chance to play international rugby so I know how lucky I have been in that sense.

Beard is continuing to learn from Wales captain Alun Wyn Jones and Bradley Davies – his fellow second rows at the Liberty Stadium. “I’m still young and still have a lot to learn, but seeing what those two have achieved in the game is sensational,” said Beard.

“You have Brad, who has 60 plus caps for Wales and is a real character in the game and someone you can learn so much from.

“Then there is Alun Wyn, who has been captain of the region, captain of Wales and the British and Irish Lions. They are two guys you look up to and just learn from.

“The competition in the second row can only help me develop and learn more as a player. Even though I’m a young second row, I want to push myself more and achieve more with my rugby.

“I feel Ospreys is the best place for me to do that.” 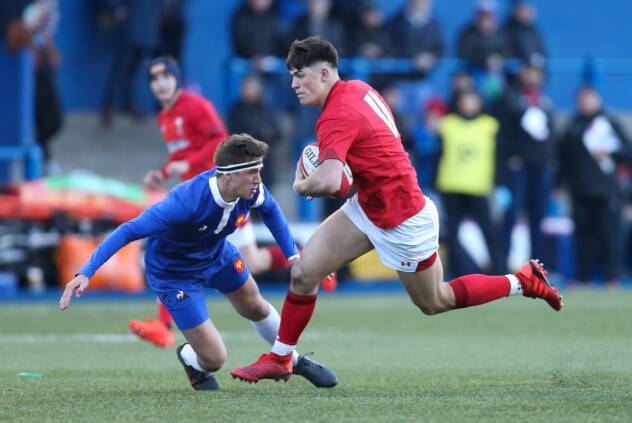 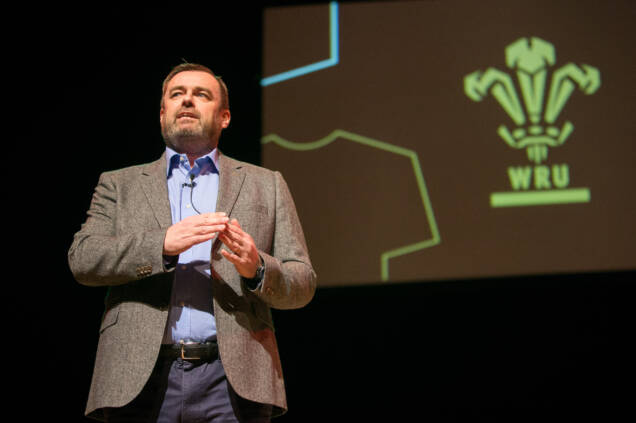 CEO Martyn Phillips to step down this summer