Wales Women’s Siwan Lillicrap says she can’t wait for the 2020 Six Nations and believes her team are building nicely after a successful end to the year.

Back row Lillicrap, who led Wales for four of their five November matches, was a key figure as her team recorded November wins over Celtic rivals Ireland and Scotland and a convincing victory over Crawshays at Ebbw Vale.

Wales’ final autumn fixture was a 29-15 defeat by the Barbarians – a fixture played at Principality Stadium as part of a double header with Wayne Pivac’s senior men’s side. Lillicrap says Wales and some of her younger team-mates will only be better for experiencing the big stage as they look to start the New Year with a bang.

“The whole series was hugely beneficial for us as a developing squad and the double-header at Principality Stadium was a great occasion and a great opportunity for the Wales Women to play in the national stadium,” said Lillicrap.

“It was a huge boost for us as a team. Growing up I visited the national stadium on many occasions and I know the other girls did too. That’s where you always want to play.

“We had so many new caps in the autumn campaign and for those players to have the opportunity to play on the big stage is massive. That memory will stay with us for a long time and I think it shows the route the Welsh Rugby Union are going down in terms of equality and giving us as a team good opportunities moving forwards.

Wales were beaten 29-5 by Spain in their autumn opener, but quickly bounced back with impressive displays against Ireland and Scotland where 15-13 and 17-3 wins were recorded. A 29-8 success over the Crawshays followed before the meeting with the Barbarians.

The campaign saw Wales blood a host of fresh faces and experienced forward Lillicrap – who now has 31 caps – is excited about the next generation coming through. “We set out from the start of the autumn campaign to develop in many areas and give girls opportunities.

“We had 14 new caps and they took their opportunities,” she said. We started off with Spain in the autumn.

“That was a bit of a rusty performance then we went to Ireland and won in the last minute. We had outstanding performances against Scotland and Crawshays and to finish the way we did against the Barbarians was superb.

“What I’m excited about is us putting together a full 80-minute performance and what the youngsters can do to the squad. Even though they have filled the jerseys, they’ve got more to give again.

“That showed in the squad we took into the Barbarians game. Seven of those 14 new caps represented the team that day so it shows our strength in depth is developing.

“I’m excited to see what this squad can do going into the Six Nations.” Wales kick-off their 2020 Women’s Six Nations campaign at home to Italy on Sunday, February 2 at Cardiff Arms Park where they will also face France and Scotland.

Away clashes will come with Ireland and England. “We worked hard with the coaching staff and management throughout the autumn period. We’ve had a couple of weeks off and are raring to go again ,” Lillicrap said.

“I hope we can keep building on what we’ve already done and I know this squad can do that.” 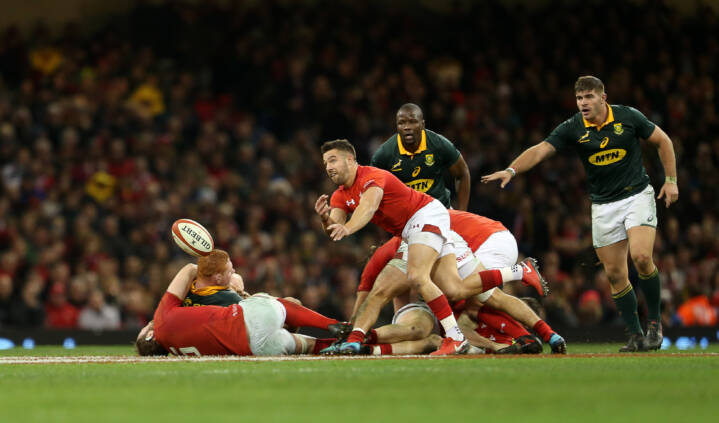 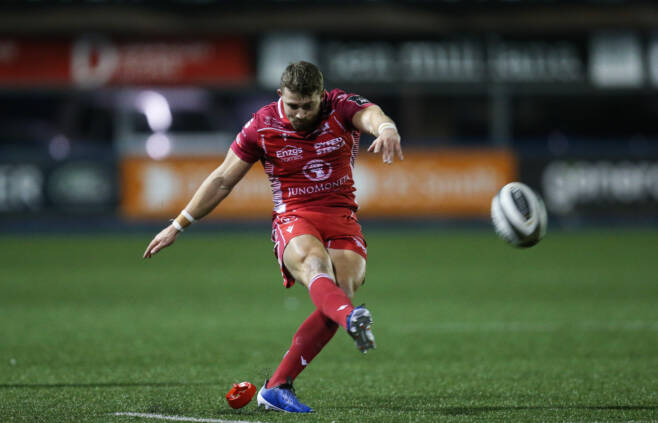