Despite competing in locations as far-flung as Hong Kong and Hamilton, new Wales Sevens head coach Darren Edwards is turning his players’ attention closer to home.

The former Bath coach is keen to heighten their awareness of Welsh history, culture and industry. As such, he is holding the team’s shirt presentations at areas of interest across the country.

Prior to the squad’s departure for the New Zealand Sevens this weekend, Wales visited the Royal Mint in Llantrisant. There they got to see the inner workings of the world-famous company.

The Royal Mint’s 1,100-year history famously began at the Tower of London, before moving to South Wales in the 1960s.

Senior player Ben Roach explained: “As a team we go to some great places around the world, but what Darren has been doing with our shirt presentations is to recognise the great things we have in our own country with the Welsh culture and history behind it.”

“It started with a shirt presentation at Principality Stadium, one of the best stadiums in the world, and now with the Royal Mint.

“There we had a guided tour explaining the history and how the Royal Mint works. We were fortunate enough to press our own coins at the factory and keep them.​”

The learning trip continues a similar tradition championed by former head coach Gareth Williams – now in charge of Wales U20 – who took his players on outings to Welsh cultural sites like Rhondda Heritage Park, as well as hosting pre-season camps at the Urdd Gobaith Cymru centre in Llangrannog. 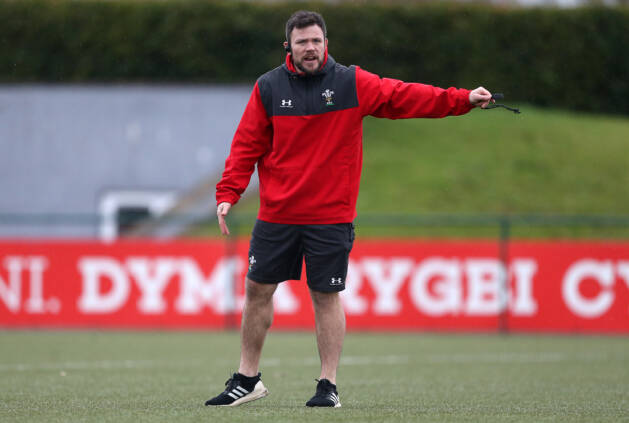 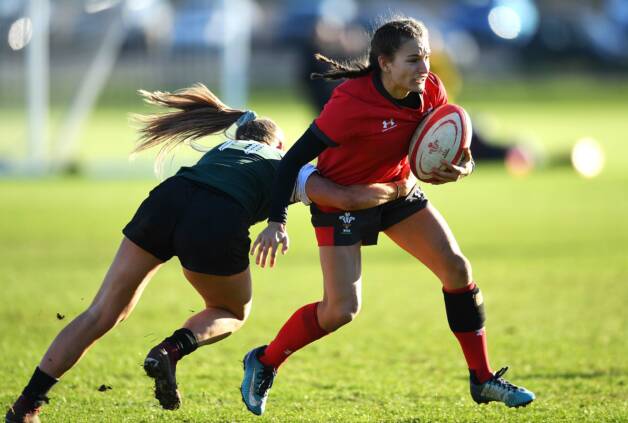