James Ratti has been rewarded for his impressive regional form with a new long-term contract at Cardiff Blues.

The 22-year-old second-row joined Cardiff RFC in the summer, after coming through the Ospreys academy, and made eight appearances for the Blue and Blacks. He was given his chance on the regional stage, against Calvisano in November and has not looked back since, making eight appearances for Wales’ Capital Region and impressing with his tireless work-rate.

“We have all been really impressed with the way James has taken his chance at Cardiff Blues and the performances he has put in,” said Mulvihill. “He obviously joined Cardiff RFC in the summer and part of that agreement was he would train with us full-time.

“During that time he has done everything possible to ensure he was ready to step up. He has a superb work-rate, he listens and learns very well and he is having a big impact on both sides of the ball.

“We are delighted to now sign James on a long-term contract and the challenge for him now is to maintain that progression. To keep learning and keep developing.

“There is still plenty of business to be done both in terms of retention and potential recruitment as we look to bolster our pack and hopefully James will become a key figure in a highly competitive group.” The powerful second-row was delighted to have extended his stay at the BT Sport Cardiff Arms Park.

“I’m absolutely delighted to have been given this contract. When I signed for Cardiff RFC in the summer, it was always with the view of pushing onto the Blues and I’ve been really pleased with the way it has worked out,” said Ratti.

“I’ve put in a lot of work but I am really grateful to the coaches at both Cardiff RFC and Cardiff Blues for giving me the chance and now I am just determined to repay the faith of John and the other coaches at the Blues. I am really enjoying my rugby and the culture and camaraderie here has been hugely impressive.

“We already have a really competitive squad but it is also one that is young and only going to develop and improve. Hopefully I can continue to play my part both on and off the pitch as we push on.” 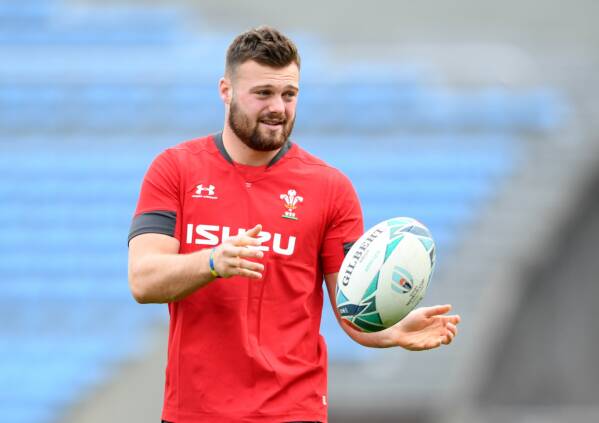 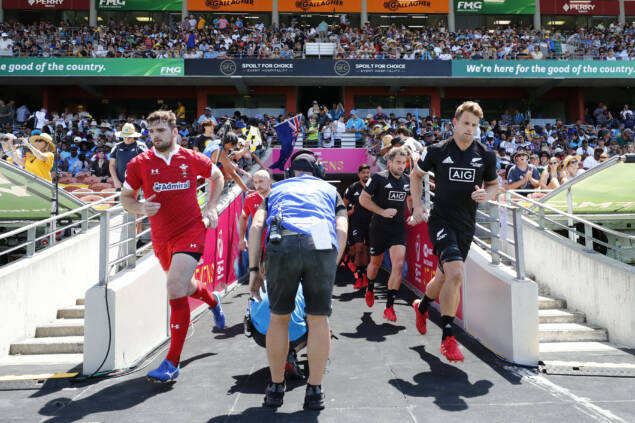