Taulupe Faletau returns from injury to be included (Faletau’s last Wales appearance was in the Six Nations two years ago) along with back-row options of Aaron Shingler, Aaron Wainwright, Ross Moriarty, Josh Navidi and Justin Tipuric.

Gareth Davies, Tomos Williams and Rhys Webb, who last played for Wales in December 2017, are named as the three scrum-halves.

Backline options see the uncapped trio of Tompkins, Rees-Zammit and McNicholl (who made his first appearance for Wales in the uncapped match against the Barbarians in November) join the experienced group of Hadleigh Parkes, Owen Watkin, George North, Josh Adams, Owen Lane, Jonah Holmes, Leigh Halfpenny and Liam Williams.

“We are really excited to be naming our Six Nations squad and kicking the campaign off,” said Wales head coach Wayne Pivac.

“A lot of time and effort has gone into selecting the squad, all of the coaches have been out and about, seeing players in training, speaking with them and we are pretty excited with the group we have got.

“Looking back to the Barbarians week, that was hugely important for us. We got a lot of ‘firsts’ out of the way, getting to meet and get in front of the players and having a game together was hugely beneficial.

“We do have a couple of injuries but we flip that into seeing it as an opportunity for some new players to impress, with not only the Six Nations in mind but also longer term and 2023.

“The Six Nations is hugely exciting for me, it is something I grew up watching from afar and it has such history attached to it, I’m really looking forward to the campaign.” 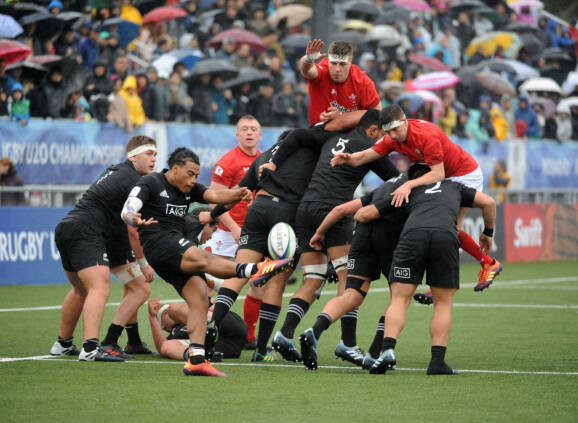 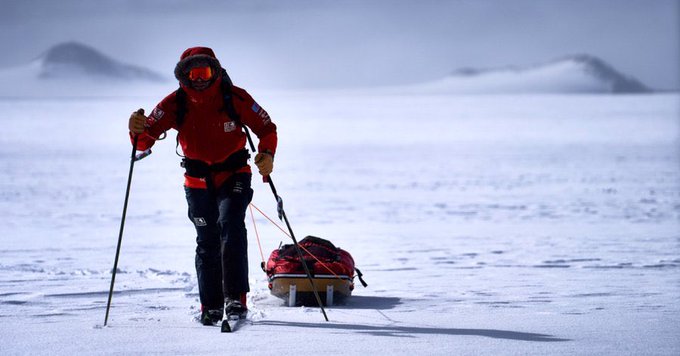