The Wales full-back produced a fantastic performance in the Guinness PRO14 Welsh derby against Cardiff Blues last week, kicking a total of 11 points.

Halfpenny successfully kicked three penalties for the Scarlets as well as converting a Gareth Davies try. Mooar has been impressed by what he has seen from the 31-year-old this season.

Mooar said of Halfpenny: “He is a champion. He is loving his rugby and bouncing into work. He is an absolute professional in how he prepares.

“For our younger players watching a bloke prepare week by week you can set your watch by how he trains.

“It’s no surprise that he kicks the goals, takes the high balls, covers the ground, and he is always in the right position on the field.

“He has no fear of not putting the work in. It is a matter of saying ‘Mate you have done enough time to come off now.’”

Halfpenny’s next assignment with the Scarlets is against his former side Toulon in Saturday’s European Challenge Cup clash in Llanelli.

Toulon are currently top of Pool 2 on 18 points, four clear of Mooar’s side.

Given the French side’s recent run of form there will be no love lost between Halfpenny and his former team.

Mooar said: “It’s nice to be at the top half of the table, but we are not going to get ahead of ourselves. With the league put to bed for a while, we can now focus on the two European games that are ahead of us.

“Toulon is going to be a cracker at the Parc this week, but we will keep our feet on the ground as there are a lot of places where we need to get better.

“But first we need to get the job done in these next two games and then send as many guys as we can to the Six Nations with Wales.” 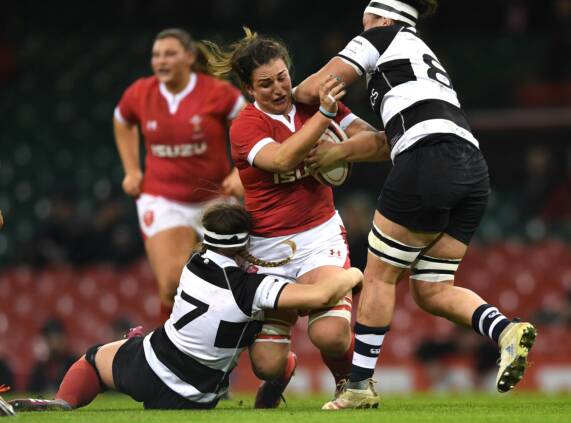 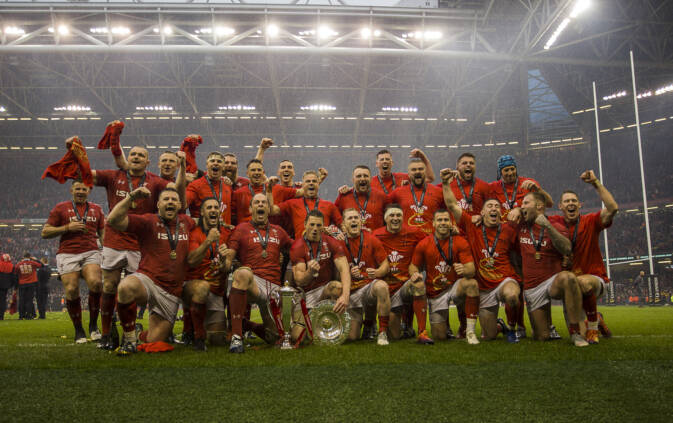