Chairman Gareth Davies has already begun the process of recruiting a successor for the man who appointed Wales head coach Wayne Pivac, introduced the widely acclaimed Senior Player Selection Policy (SPSP) – which has vastly improved player retention in Wales – and has overseen unprecedented change and modernisation of the governance structure responsible for running, sustaining and managing Welsh rugby.

Phillips will have served five years at the helm when he departs but will first play a vitally important role in creating a succession plan to ensure a smooth transition for the next WRU CEO, much in the same way he ensured Warren Gatland was able to do for Pivac.

During his tenure the WRU has thrived in a period of change for the sport at a global level.  On the field, a 2019 Six Nations Grand Slam win formed part of a record-breaking 14-match unbeaten run that saw the team rise to number one in the World Rugby rankings, before reaching the Rugby World Cup semi-finals.  Off the field, turnover reached a record £97m in YE17/18 as a result of a comprehensive strategic plan aimed at maximising revenue delivering significantly higher reinvestment in the game.

Corporately, governance changes have seen the Board streamlined and diversified and the introduction of two sub-Boards – the Professional Game Board and the Community Game Board – has seen increased focus on the two areas of the game in Wales.

At community level, strategies are in place for the clubs and the fifteen-a-side game, supported by specific plans for the female game, disability rugby and a number of other alternative formats. There is also work to be completed on the new strategy for community clubs before Phillips leaves.

In the professional game, the success of the men’s national team has been supported by the early implementation of a new Professional Rugby Agreement. This agreement is designed to foster a close working relationship between the WRU and Regions with an ambition over time to ensure all entities are successful and sustainable.

Phillip’s commitment to succession planning meant that Wayne Pivac was appointed 15 months before the departure of Wales’s longest serving coach, Warren Gatland, meaning the coaching team were in place and planning for the future during the summer of 2019.

“When I joined the WRU I committed to Gareth that I would, as a minimum, stay until the Japan World Cup”, said Phillips.

“As things turned out, there were priorities that needed to be addressed that have meant that I have extended my tenure, but I am now confident that the foundations are in place for Welsh rugby to thrive over the next few years as the global rugby landscape inevitably evolves.

“This role requires 100% commitment which I knew when I joined – you are always on. I now feel that the time is right to transition to a new CEO and redress the balance to spend more time with my family.

“I have learnt a huge amount and hope that I will be able to stay involved in rugby in some capacity. I am fortunate in that I also have a range of other exciting opportunities in private equity that I have planned closer to home once the handover to the new CEO is complete later in the year.

“I will be leaving behind a loyal, hardworking and talented team in the WRU. Welsh rugby is in good hands.”

Chairman Gareth Davies said:   “Martyn has been an excellent chief executive. His energy and enthusiasm, coupled with his thoughtful leadership, have meant he has had a transformative impact on the business.

“Throughout his time with the WRU, Martyn has lived by his firm belief in the values of the game and the WRU and his behaviour and decision making have been informed by these without fail.

“He will leave the union in a great place in the summer and I would like to personally thank him for all that he has achieved to date.

“But it is entirely in keeping with the man that he has given the WRU plenty of notice of his departure, we will continue to benefit from his expertise and diligence until the summer and we have crucially been able to begin the process to find a replacement already.

“Against a backdrop of a changing global landscape for rugby, the WRU is evolving as a business.

“With exciting capital projects aimed at providing sustainable income to support the game in Wales, such as the hotel project on Westgate Street, it is vital that we recruit someone who is as comfortable representing Welsh rugby internationally as they are working on sizeable commercial projects and directly with the clubs that make up our union.” 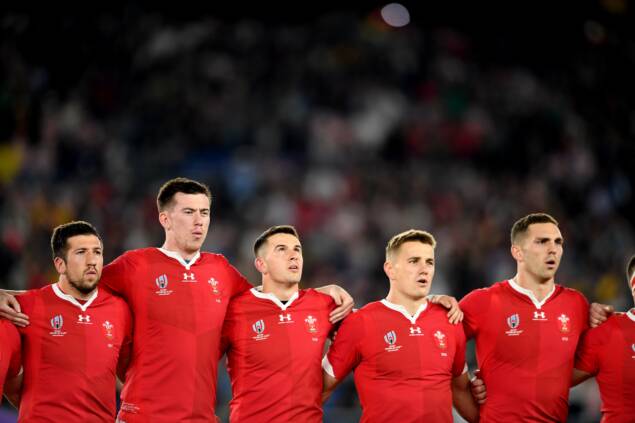 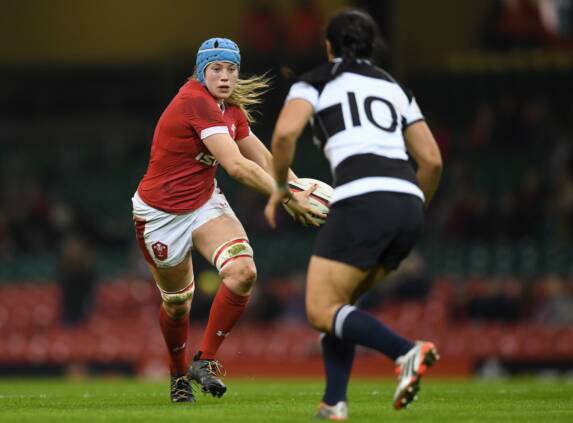 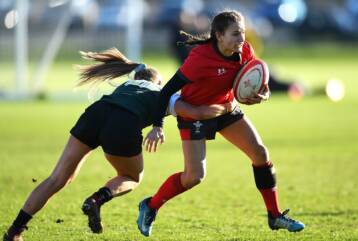 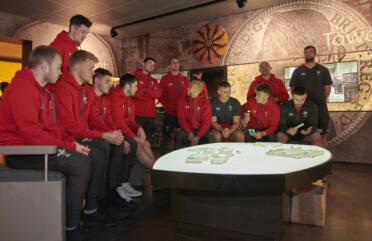 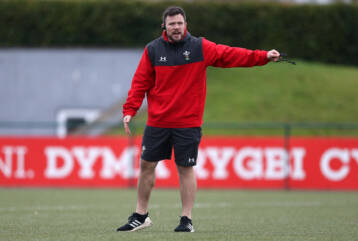 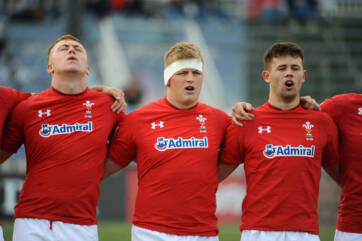