Hallam Amos is confident the Cardiff Blues can match Leicester Tigers at Welford Road this Sunday.

The 25-year-old signed for the Blues in March last year and is enjoying playing rugby for the welsh capital region.

Amos recently featured in the festive derby against the Scarlets at the Arms Park last Friday.

He believes that the Blues are in a great place going into Sunday’s European Challenge Cup clash against the Leicester Tigers.

“We were frustrated not to get the win over the Scarlets, but we have had a good few wins in the last seven or eight games where we showed what we can do,” said the Wales full-back.

“Hopefully we can carry that into this weekend – it is a big game as they are at home. The game on Sunday has a bit more pressure than the derbies.

“We are hoping to thrive on that pressure as they have some key players that we need to contain.”

The Blues narrowly lost at home to the Tigers in December meaning this Sunday’s clash at Welford Road is a must-win game.

But Amos is confident John Mulvihill’s side can come out on top in the rematch.

“Last time we played here Ellis Genge had a good game and when George Ford plays at number 10 he is world class,” said Amos.

“So for us it is keeping those kinds of players under wraps and hopefully impose our game too.

“We have had some great crowds here at the Arms Park in the past couple of weeks and that noise is brilliant as the game is better for spectators and for players.

“Hopefully it will be the same on Sunday.” 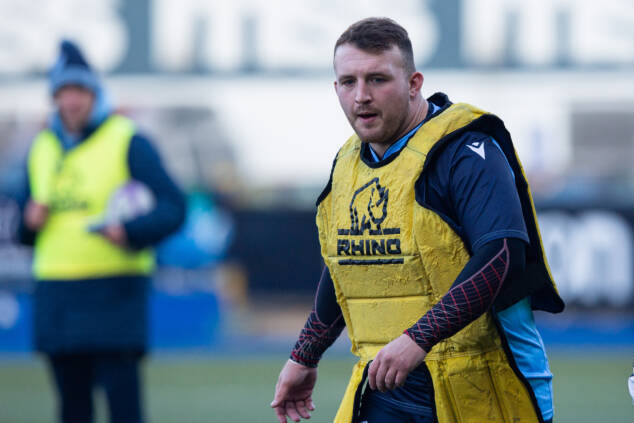 Lewis back fit as he signs new deal 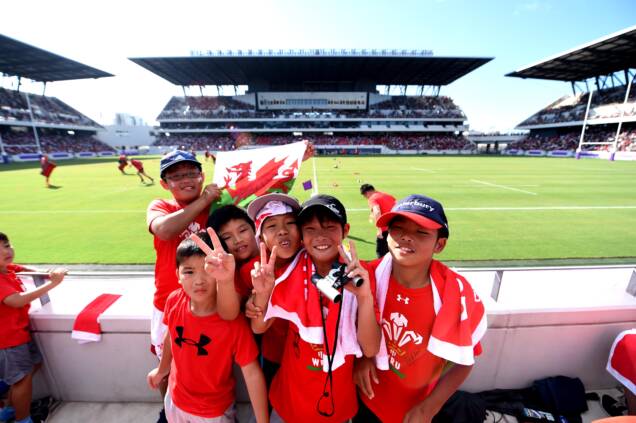