Wales were able to end the opening weekend of the World Rugby Sevens Series in Dubai on a high, with a convincing victory against Japan.

The result came on the back of pool-stage losses to three experienced sides in the form of New Zealand (eventual finalists), Samoa and Canada.

Following the action from day two of three, core player Cameron Lewis summed things up when he said: “We’re going in the right direction. Despite today’s results we’ve shown our qualities and our potential. Our game plan worked well. It’s just those fine margins that we need to master.”

That sentiment was echoed under more pleasing circumstances by youngster Ben Cambriani, after today’s win against Japan: “We’ve been working on a new game plan and how we can change our mindset during games. I think as the weekend went on we started to gel more as a team and put into place our principles.

“It was good to get the win in the last game against Japan, and I feel like this has put us in a good place heading into Cape Town next week.”⠀

Wales have the youngest squad on the series at this stage of the season (including two teenagers, Jay Jones and Cambriani), and under the guidance of a recently-arrived new head coach in Darren Edwards, have enough reason for optimism as the season progresses. 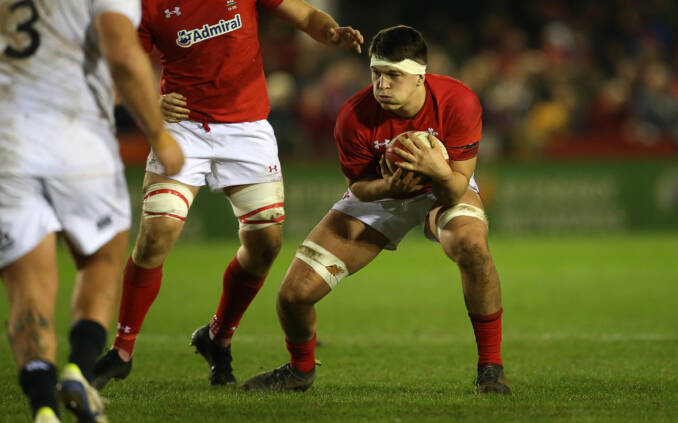 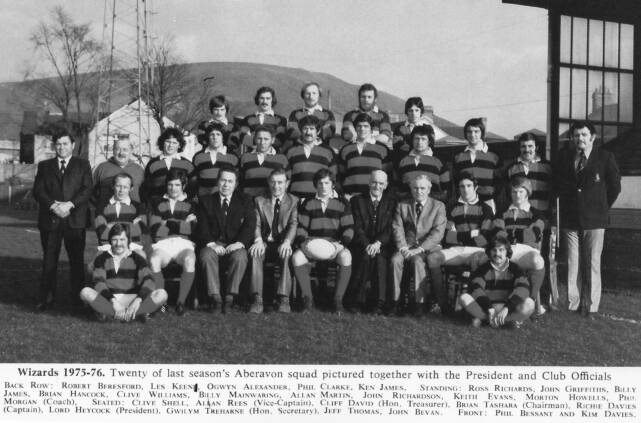