The Welsh Rugby Union Group re-invested a record £49.6m (2018: £42.8m) across the game in Wales last year according to its Annual Report – published today Tuesday 22nd October – resulting in a planned loss of £4.3m.

Commercial income remained constant at £14.2m but fewer third-party events, notably boxing, reduced other sources of income, including hospitality and catering income which was reduced by £4m.

During the year the Group brought forward the negotiation of a new Professional Rugby Agreement (PRA) with the four Welsh rugby regions from June 2020, which resulted in greater strategic alignment and significant increased re-investment into the professional game.

The new PRA required the Group to obtain the appropriate banking facilities and this was achieved through NatWest, who replaced Barclays as the Group’s bankers.

The new NatWest facilities continue to provide funding for general working capital requirements and also now include a new facility that is specifically designed to support EBITDA (Earnings Before Interest, Taxes, Depreciation, and Amortization) enhancing projects.

As reported last year, the Group planned for a loss in the year ending 2019 (YE19) in conjunction with retaining a profit in YE18 of £2.3m – the intention was to leave the net assets of the Group as at YE19 materially in the same place as they were in YE17 and this has largely been achieved.

“From a business perspective the year unfolded as expected as our ability to over perform in YE18 allowed us to increase investment in professional rugby and the community game in YE19 resulting in a planned loss,” said WRU CEO Martyn Phillips.

“Historically the professional game benefitted from contracted and certain income, whilst the community game received what remained following contractual obligations.

“In YE19 we agreed a new approach whereby the community game funding is protected, with the pro game in effect carrying the risk and reward fluctuation in annual investment.

“As a union of clubs this seems entirely appropriate and we are pleased to have gained agreement to this new and innovative way of funding the game in Wales for the foreseeable future.

“We have increased our re-investment into professional rugby as our model of success in the national team is very dependent on four professional teams participating and performing in the relevant club competitions.”

The average attendance per match at Principality Stadium was 66,000 with a total of 393,000 rugby spectators welcomed across the Under Armour Series and the Guinness Six Nations championship.

“Winning the Guinness Six Nations with a Grand Slam was a fitting tribute to Warren Gatland and his team and I would like to take this opportunity to thank all who leave their posts after RWC for their loyalty, commitment and leadership in propelling Wales to the forefront of the global game under his tenure,” added Phillips.

“It has been a challenging and rewarding year for Welsh rugby but these are unprecedented times around the world in the sports industry and our professional game has met an inflection point in its evolution.

“The potential for change is very much along the lines of when the game turned professional around 20 years ago and we face important choices about the future of the game in Wales.

“We are working closely and effectively with our Six Nations partners, World Rugby and the SANZAAR nations and it is critical we collaborate effectively to maximise the opportunity for rugby.” 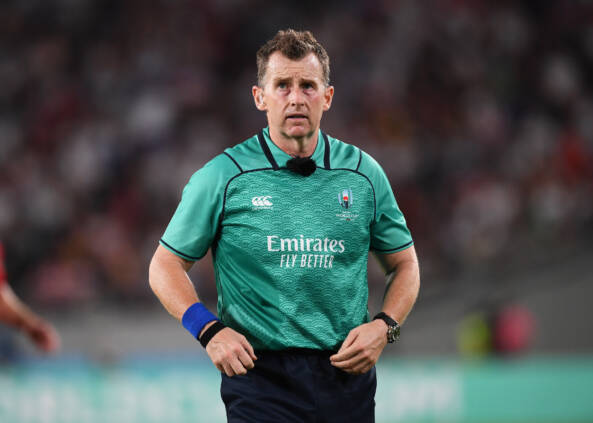 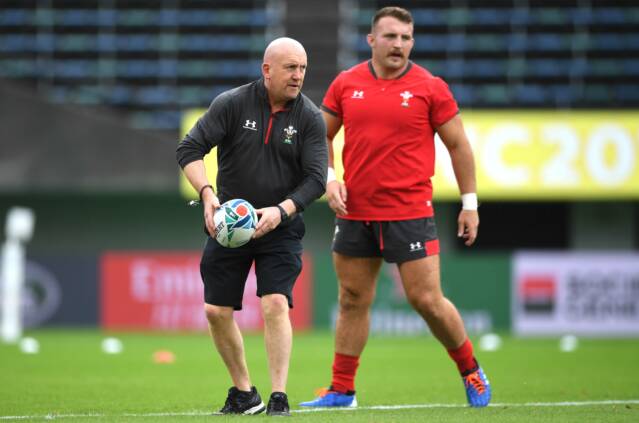