Ken Owens says Wales’ forwards are heading in the right direction ahead of the Rugby World Cup.

Warren Gatland’s side flew to Tokyo this morning for the start of their tournament bid. Two warm-up games with both England and Ireland have been completed and now the attentions have turned to the Far East.

“We’re in a pretty good place as a pack,” said the 32-year-old Owens who will play in his third World Cup over the course of the next six weeks. “It’s a work in progress, but we have to keep working hard to improve in that area.

“The more we play and train together as a pack will allow us to get things right. There is still some adjusting to the new World Rugby directives, but we’ll be OK come World Cup time.

“This is the best Wales squad I’ve been a part of. We’ve been lucky with injuries and kept a settled squad. Everyone is comfortable with each other and the patterns of play within the group.”

When Wales land in Japan they will train in the city of Kitakyushu which has gone mad for Gatland’s men thanks to a two-year legacy programme implemented by the Welsh Rugby Union.

The city was disappointed to not have been awarded any World Cup games, but Wales have embraced the people of Kitakyushu as their own.

They will train there when they arrive in Japan and their legacy programme has even seen the city’s school children learning the Welsh national anthem.

The Kitakyushu fire engines have had Welsh flags painted on them and on Monday a video on Twitter emerged of more Kitakyushu locals singing Hen Wlad Fy Nhadau.

Wales begin their World Cup bid against Georgia – whose biggest threat is up front – in Toyota on September 23.

“Georgia will provide us with a real test first up and that is what you want. It isn’t the easiest group and each team has very different threats,” Owens said.

“You can never ease your way into a World Cup and that’s certainly the case this year.” 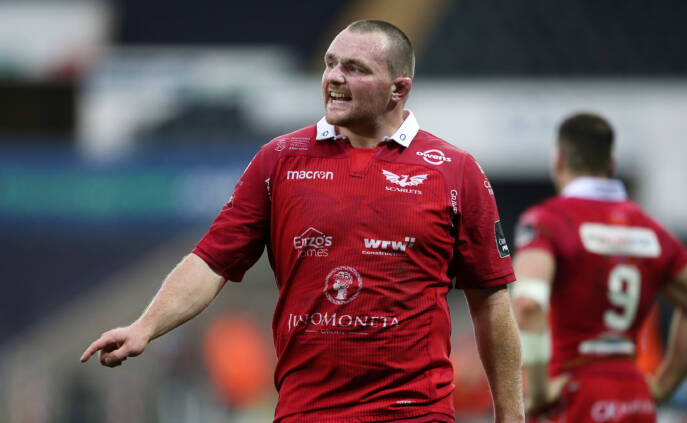 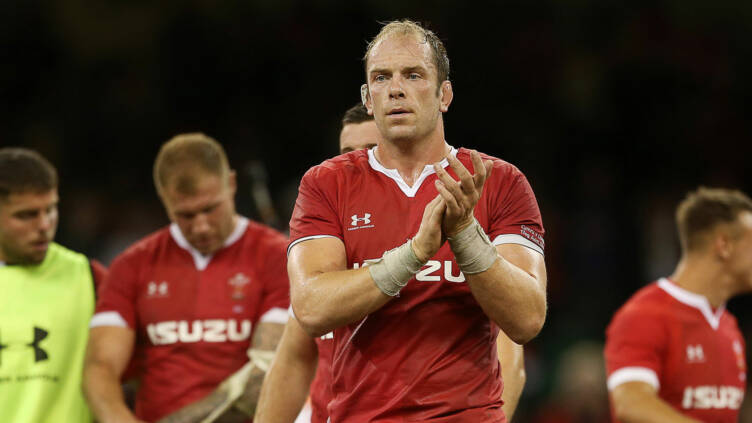 AWJ: Open World Cup in Japan great for the game