The Georgians have brought back their talismanic forward Mamuka Gorgodze for a fourth World Cup.

The Toulon and former Montpellier forward won the last of his 71 caps to date against Romania in March, 2017, but has answered a plea for help from head coach Milton Haig after a plague of injuries in the Georgian camp. He is Georgia’s record try scorer with 25 touch downs.

The 35-year-old has already made 11 appearances for the Lelo’s at the 2007, 2011 and 2015 World Cups and at his peak was regarded as one of the best forwards in the world game. He will play in the second row for the Georgians, who are Wales’ first opponents in Pool D in Tokyo on 23 September.

Four years ago he scored tries in the Georgian victories over Tonga and Namibia, and was also named Player of the Match following the 43-10 defeat to New Zealand in Cardiff. Centre Davit Katcharava will also be heading to his fourth World Cup.

Katcharava needs one more cap to go clear of Merab Kvirikashvili as his country’s most capped player. They are both currently locked on 115 appearances, while Sandro Todua, Lasha Malaghuradze, Lasha Khmaladze, Jaba Bregvadze, Giorgi Nemsadze and Shalva Sutiashvili will all be heading to their third tournament.

In total, Haig has included 18 players with previous World Cup experience, but the Kiwi coach has also given youth its chance by including two players who featured in the World Rugby Under 20 Championships in Argentina earlier this year, outside half Tedo Abzhandadze and hooker Vano Karkadze.

Georgia first qualified for the World Cup in 2003 and finished third in Pool C four years ago, having beaten Tonga and Namibia while losing to Argentina and the All Blacks. Haig has opted for a 17-14 split between forwards and backs, with 10 of his squad plucked from Georgia’s domestic top division. 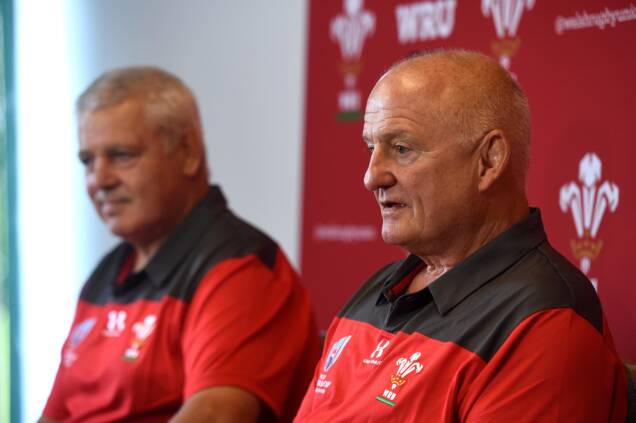 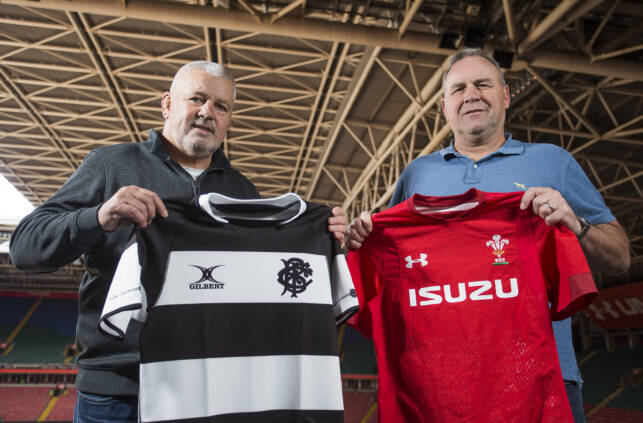