Alun Wyn Jones believes the 2019 World Cup is the most open he has played in, with a handful of sides capable of lifting the Webb-Ellis cup.

The Wales captain is the most experienced player in the squad having won 137 international caps but is desperate to get the World Cup on his CV having won four Six Nations Championships and toured with the British & Irish Lions in 2009, 2013 and 2017.

“If you are getting into rugby or a neutral it is mouth-watering,” said the Ospreys man.

“To have such a potentially open World Cup in such an exciting country which is going to put on a hell of show by all accounts is going to be great for the game.

“What we have done in the past is wonderful but we are going to be judged this year on what we do in this competition. The last three months has laid the foundation for what lies ahead.

“There is the extra special added dimension of the World Cup that comes around every four years. That is very special for me personally but what we do between the white lines does not ultimately change in going forward and winning games.

“I am on the cusp of potentially my last chance of it so here we go.”

Warren Gatland and his squad arrived in Japan on Wednesday and will open their campaign against Georgia on Friday September 20. And Jones believes Wales’ intensive training camps will stand them in good stead.

“If you have guys coming into the training camp saying it is the hardest thing they have ever done, it’s a good thing and we know we are doing something right,” he said.

“Particularly this year with regards to the transfer, you can train all you want and be as fit as you want but playing rugby is completely different to training and being fit.

“I still maintain the mentality that all the Test matches we have played are Test matches and you pull on the jersey even though they are World Cup warm-ups.

“[From here] it is World Cup rugby then and everything you train and play for up until that point will have been for that chapter in your life which could be six or hopefully eight or nine weeks.” 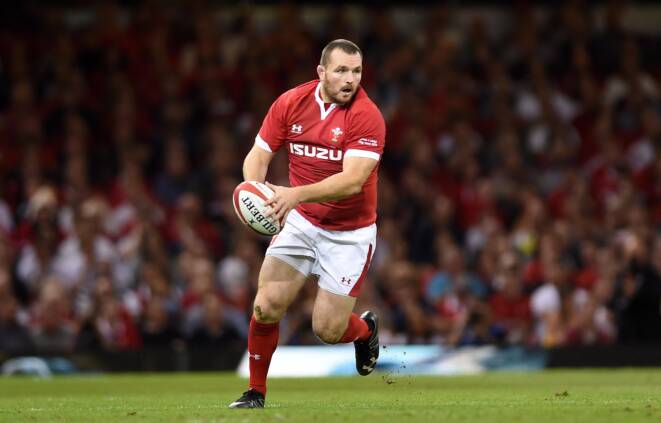 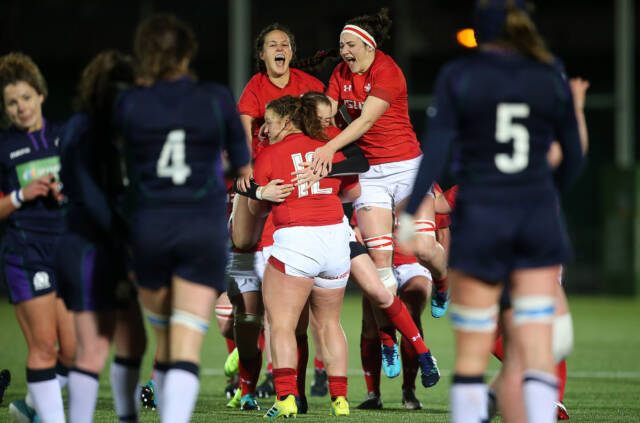