The results may not be forthcoming for Wales in the U18 International Series being staged in South Africa, but head coach Chris Horsman has nothing but praise for his young side as they still seek their first win in the republic.

“Over the two games we have made something like 20 clear line-breaks which is unbelievable,” he said. “It would have been good to have finished off a few more but at least the chances are being created in the first instance.

“But the defence has been outstanding as far as I am concerned. Against South Africa Schools A, after losing a man to a red card, our defence was heroic. They threw everything at us but the boys dug in and soaked up all the pressure in the dying stages to secure a well-earned draw. The boys stood up, to a man, and deserved to come away with more than a draw.”

Wales may have run in some mouth-watering tries but their defence has been outstanding as well. They simply don’t know when to give up. And former Eastbourne College 1st XV captain Theo Bevacqua is just one of a number of players who have put their hands up on tour.

He’s already shown perseverance in his fledgling career. Bevacqua started playing for his local club Heathfield in Sussex ‘around seven years of age’. He had trials with Harlequins as a 12-year-old, but was left disappointed when the club looked elsewhere. But putting in the hard yards paid off when he was given a second bite of the cherry and placed in the Harlequin Academy’s Elite Player Development Group.

“Thanks to the Exiles contact, I had a few trial games and a few regional games and worked my way through the system, and luckily enough, here I am,” he said while training with the Wales squad.

Bevacqua is thankful for all the assistance he has received from the Exiles programme to get where he is with Wales and is aware he is following in the footsteps of some famous players who have already trodden a familiar path.

“It definitely helps seeing people have come through the Exiles programme and gone on to international honours,” he said. “I know there are a few first team players like Tomas Francis who were Exiles as well. Having spoken to Exiles manager Gareth Davies, I am just excited to see what this pathway can do for me.

“At the moment I’m still in school studying in England and looking at the possibility of going to university in Wales through the Exiles programme. I’m looking to pair up my rugby with my education.”

The young prop has had his eyes opened as to what is on offer in Wales.

“Every time we have a big match or we play at a university pitch, we always have talks on how important further studying is. Linking up rugby with studying is definitely something I want to do. My A levels are philosophy and economics and politics and it would be great if I can continue that pathway alongside my rugby one.”

He has started both games in South Africa where his effectiveness in the loose has been to the fore but he knows he has areas on his game which requires some fine-tuning. 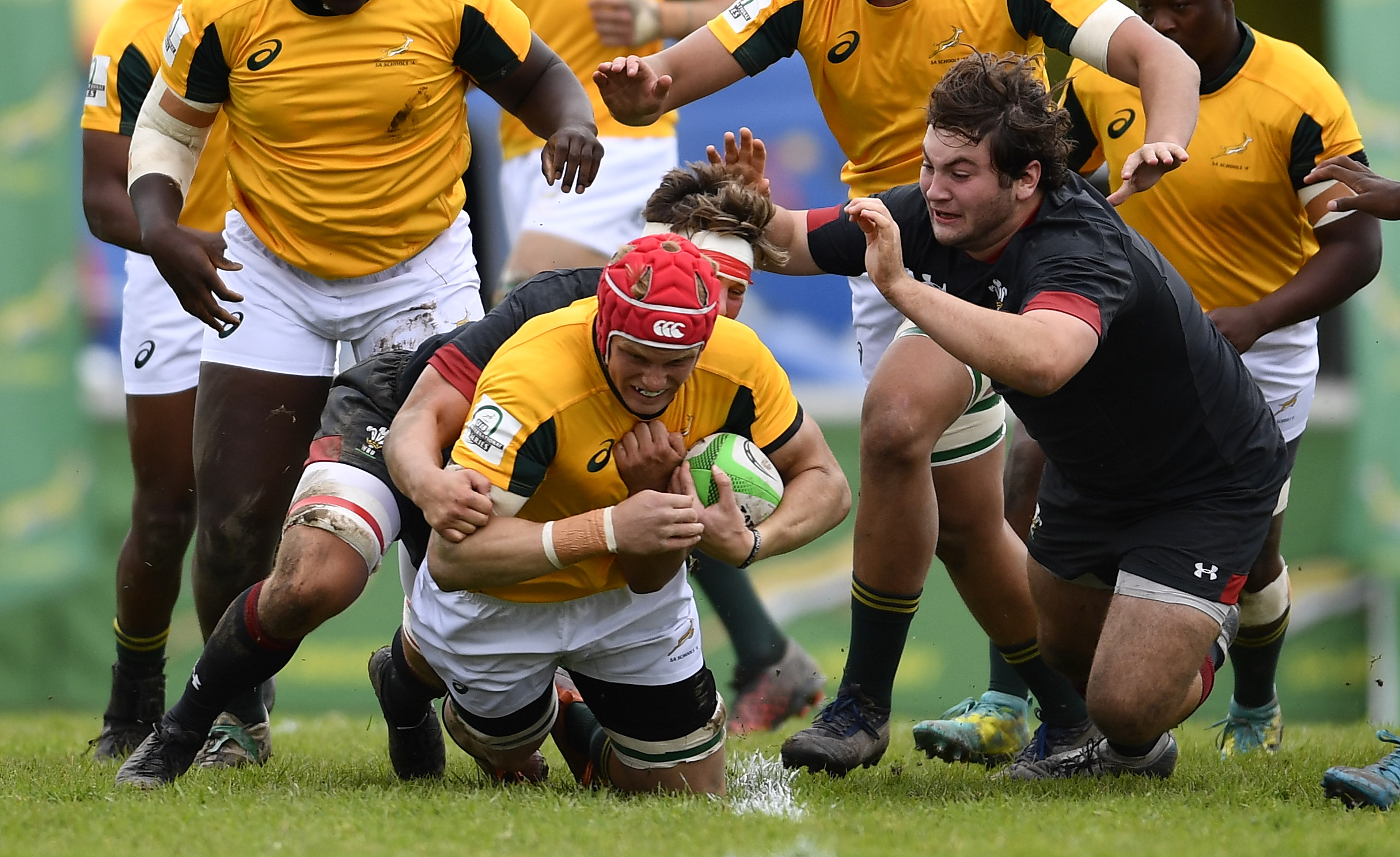 Theo Bevacqua comes across in defence to halt Izan Esterhuizen

“It’s been a step up from playing Academy rugby in England, physicality especially. I’m really competitive so I like pushing myself against the best of the best, going out to South Africa and playing against a big South Africa pack as a front row forward, you can’t really ask for more.

“I know my work-ons and I know my weaknesses and I’m trying to push them forward and keep on focusing on my strengths as well. My loose game is my strength – a big thing at Harlequins at the moment is they want to pick rugby players first and then think the other stuff can come, but coming into the international environment I’ve come to realise how important the set-piece is so for me personally my scrummage is one of my biggest work-ons at the moment.

“There are so many knowledgeable people involved in the squad, especially Chris Horsman and Geraint Lewis, I’m just trying to learn from them and taking in as much as I can.

“It is a massive honour to be able to play at a high level – hopefully one day I will represent Wales as it is where my grandmother was brought up.” 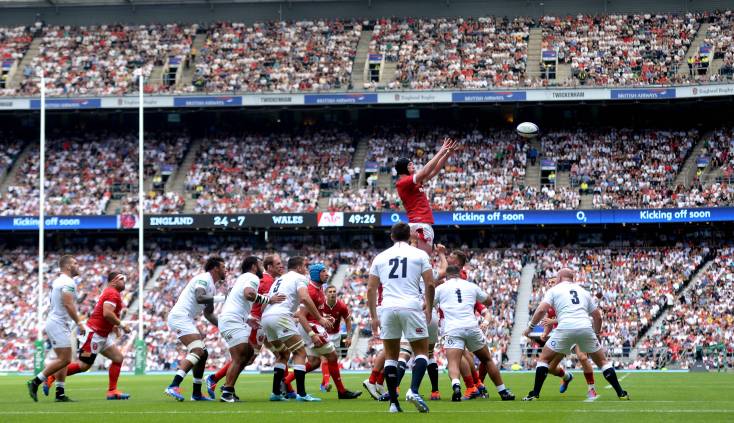 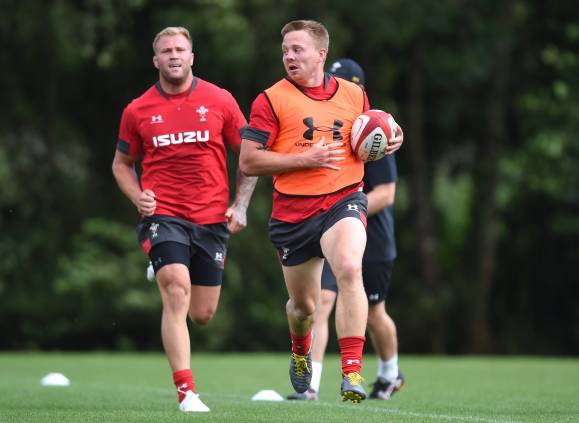 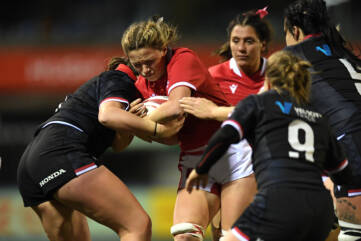