Wales lock Adam Beard believes the hard knocks from Wales full-blooded double header with England will get them ready for what’s to come at the Rugby World Cup.

The Ospreys second-row got his first taste of Test match defeat at Twickenham last weekend, but he has had no time to dwell on the result with the return leg at the Principality Stadium on Saturday.

Warren Gatland’s side have spent the last two months getting themselves in prime physical condition and will be heading to Turkey for a heat stress camp following this weekend’s Cardiff clash. But Beard believes there is nothing like the intensity of a Test match against one of Wales’ fiercest rivals to get them prepared for what’s to come in Japan.

“You can do all the training in the world, the fitness and the physical work in the gym, but there is nothing like getting out there on the field. You need those carries and big tackles to prep for what is to come; the physicality was right up there and will stand us in good stead.

“It will emulate what is to come in Japan, we will rest up and then look at what went wrong so that we can put those parts right.

“It’s important that we use the time that we have, we have to rest up and then work hard to make sure we are firing and ready to go on Saturday.”

The six-day turnaround between the games will replicate the limited rest time between Wales’ opening Rugby World Cup fixtures against Georgia and Australia. Like Beard, Hadleigh Parkes is also targeting a place at a first Rugby World Cup, and he believes things are beginning to gel again with six weeks to go until they open their campaign against Georgia in Japan.

“We will have a couple of short turnarounds in Japan. We will recover well over the next couple of days, and we will be back into it,” he said.

“Your first hit-out is always a lot tougher than what you think because you are not used to the contact area. It really takes it out of you.

“Now it’s about putting partnerships together and everything you have been working on in training into action. It’s building to what is going to be an exciting couple of months for those that are lucky enough to go to Japan.” 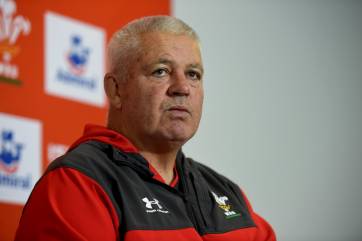 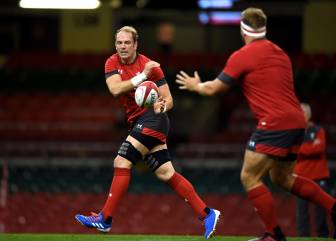 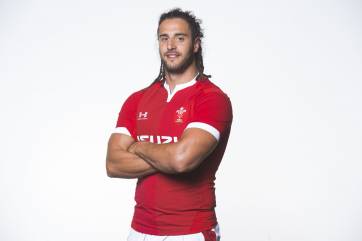 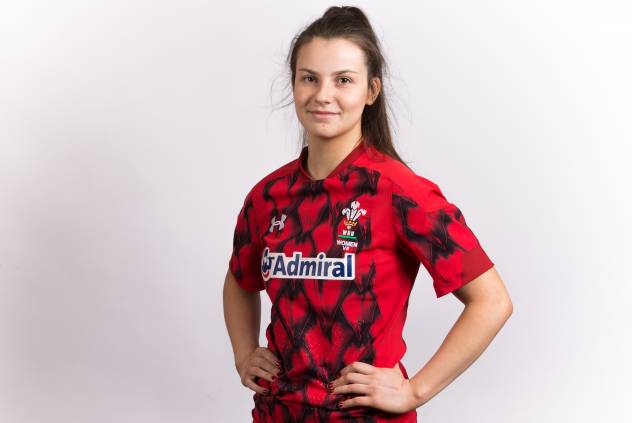 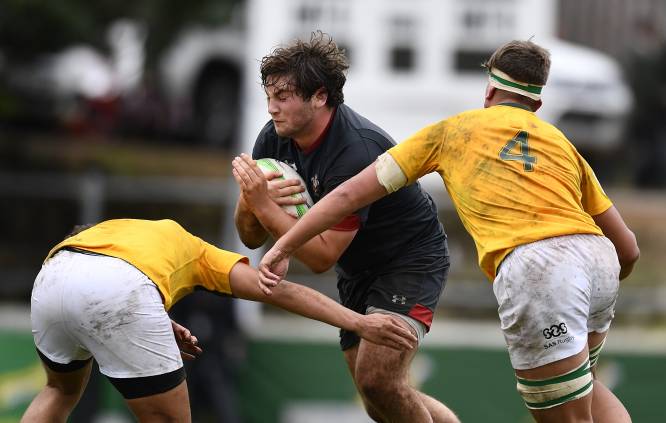