Reigning champions Penallta will have to travel away in the fourth round of the WRU National Plate if they can overcome Cwmgors on 23rd December in their rearranged third round tie.

The Pitmen enjoyed home advantage in the opening two rounds, beating Risca 27-19 and Pencoed 58-10, but will have to do it the hard way if they are to stay on track to defend their title at Principality Stadium in May.

Ystalyfera, who had a Steffan Castle drop goal in the fifth minute of injury time to thank for their 8-5 home win over Bonymaen last weekend, will be at home once again in the fourth round. Last season’s runners-up, they host the winners of the postponed tie between Maesteg and Gorseinon.

The draw for the fourth round has kept the three Maesteg teams apart for a further round. Maesteg Quins will host last season’s Division One East Central champions Treorchy, while Maestreg Celtic will be at home to Nelson if they can overcome Pwllheli.

The Penallta 2nd XV, who are still in the WRU National Bowl, have also been drawn away in what will be the fifth round on the weekend of 13 January. Their game at Oakdale last weekend was postponed and will now have to be played, as with all delayed games in both the Plate and Bowl, by 6 January 2018.

If they can overcome Oakdale they will then head to Penygraig. Last season’s beaten Bowl finalists, Taffs Well, will head to Nantgaredig if they can beat Treharris in their rearranged game.

WRU NATIONAL PLATE – Round 4
Matches to be played on weekend of 13 January, 2018 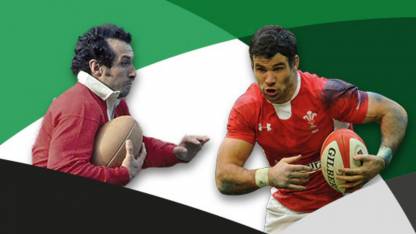 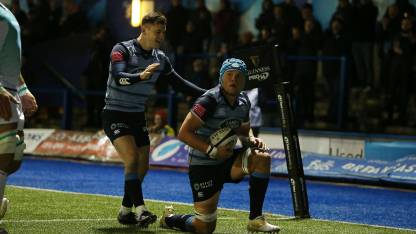