Gareth Davies and George North have been named on the 12 man short-list to win the coveted RBS 6 Nations Player of the Championship award.

Davies made his first championship start this season against Ireland and scored tries against Scotland and Italy as he backed up his brilliant showing at the Rugby World Cup. North ended the campaign s the tournament’s leading try scorer with four.

He touched down in four successive games, to match Shane Williams achievement in 2008, as he got over the Scottish, French, England and Italian try lines. As well as being top try scorer, he also made the most metres (473), the most clean breaks (12) and beat the most defenders (26).

Martyn Williams won the title in 2005, Williams followed in 2008 and Dan Lydiate took the crown in 2012. There were all Grand Slam seasons for Wales and Leigh Halfpenny won the vote when Wales topped the pile in 2013.

There are also three members of the English Grand Slam winning team in the mix – Jonathan Joseph, Jack Nowell and Billy Vunipola. Vunipola, who learned his rugby at New Panteg RFC and Pontypool & District Schools Under 11s, won three man of the match awards during the season in England’s victories over Scotland, Ireland and France.

The 12 man short-list has been compiled by the Royal Bank and NatWest panel of rugby legends, who have been analysing the Championship’s standout players. More than 1200 minutes of rugby action have been scrutinised and, together with expert analysis from Accenture, Official Technology Partner of the RBS 6 Nations, the likes of Phil Vickery and Gareth Thomas have decided on the top twelve players from this year’s RBS 6 Nations:

Fans have the chance to help pick the RBS Player of the Championship by voting here
Voting will close at midnight on Tuesday, 22 March. 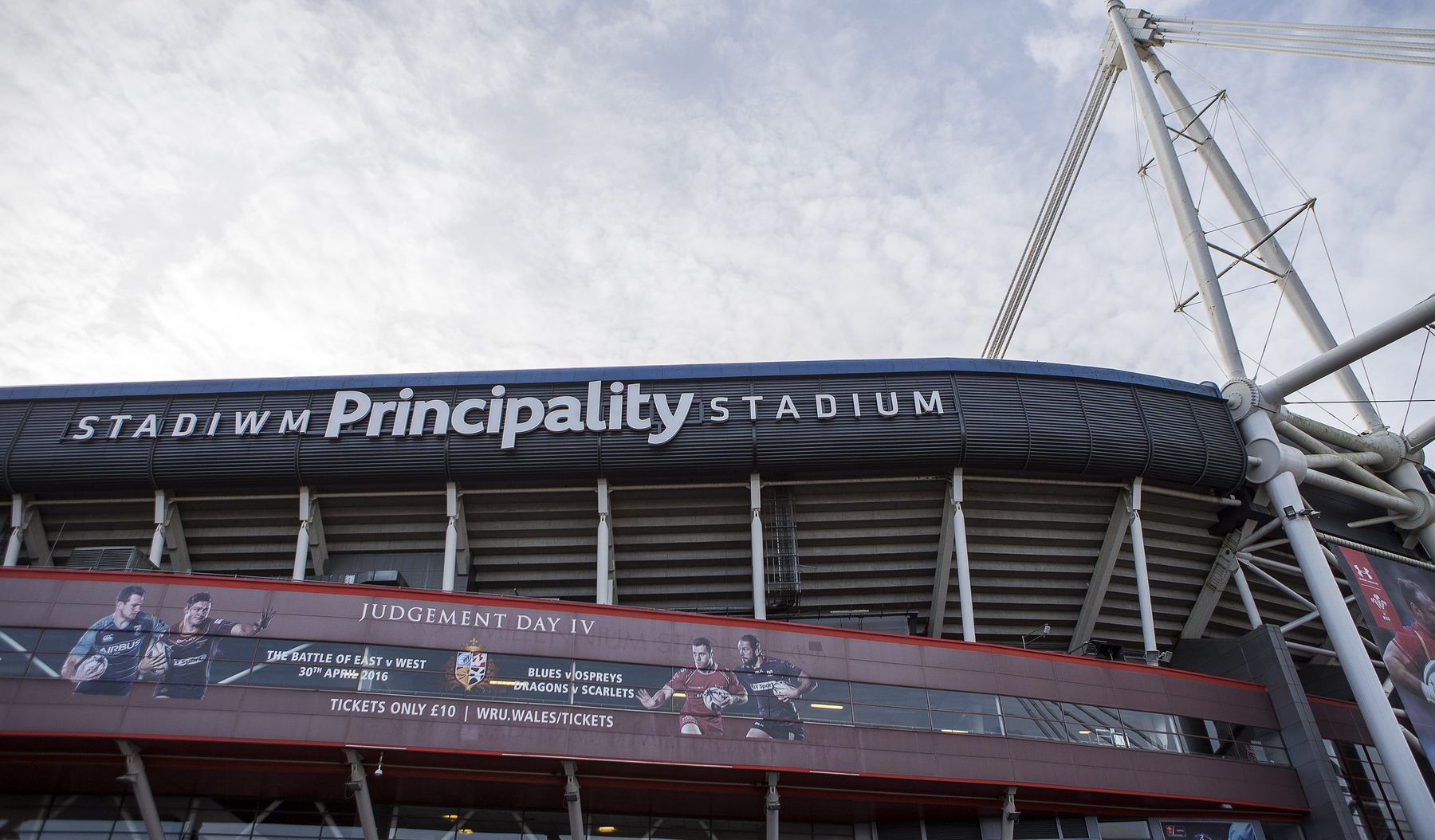 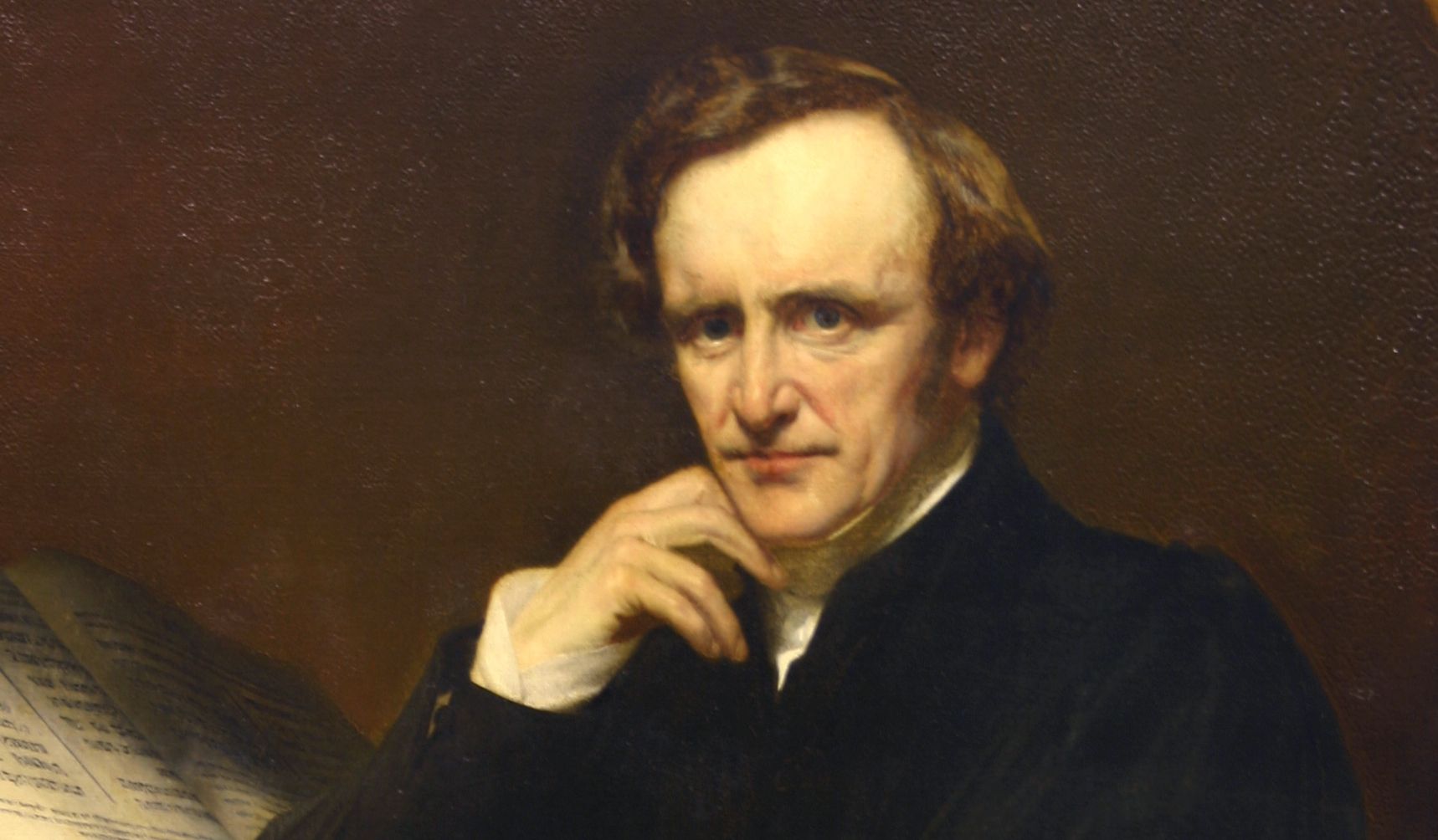 Celebrating the roots of Welsh rugby