On Wednesday, the 150th anniversary of the first recorded game of rugby union in Wales will be celebrated at University of Wales Trinity Saint David, Lampeter with a series of matches and events.

The Welsh Rugby Union will also mark the occasion with a string of events across the summer and into the 2017 season that recognise the significance of community rugby in Wales and the role of the volunteers who contribute to it.

Rugby union was brought to Lampeter by the Rev. Dr. Rowland Williams who became Vice-Principal of St. David’s College, Lampeter, in 1850. He was educated at Eton College, and then King’s College, Cambridge where came into contact with a group of Old Rugbeians, led by Arthur Pell, who wished to continue to play at University, the distinctive form of football that had developed at Rugby School.

When he came to Lampeter, he was dismayed at the lack of physical activity amongst the students, and introduced them to the Rugby form of football, cricket and fives. This was in keeping with the idea of ‘Muscular Christianity’ being introduced into the English public schools, led by Dr. Thomas Arnold at Rugby.

Throughout the 1850’s, there was a club, or group, of students at Lampeter College, playing the Rugby code of football, but there was no one to play against until other institutions were founded, or adopted the game. Llandovery College was founded in 1848, but did not begin playing Rugby until the 1860s, as did some of the older grammar schools, such as Monmouth, Chepstow, Ystrad Meurig, Carmarthen, and Christ’s College, Brecon.

There is no doubt that Lampeter College was playing rugby before 1866, but even then, it was a decade before many of our great clubs, such as Swansea, Cardiff, Newport, Llanelli and Neath, were founded. When these clubs were founded in the 1870s, Lampeter College was already there waiting to play them, and became one of the founder members of the Welsh Football Union in 1881.

WRU President Dennis Gethin said: “Lampeter can feel proud of its immense contribution to Welsh rugby over the years. I hope the 150th anniversary gives the University and the town the recognition they deserve, and that it helps us to realise the huge benefits rugby has given us as a nation, and as communities across Wales.”

The Welsh Rugby Union will mark the anniversary over the coming weeks and months by recognising club volunteers and showcasing historical memorabilia that may be stored in trophy cabinets or locked away gathering dust.

Get in touch with cluboperations@wru.wales with any gems from your club’s annals, whether in the form of anecdotes handed down over the years, historical facts, pictures of any club heirlooms, or details of individuals deserving of wider recognition. 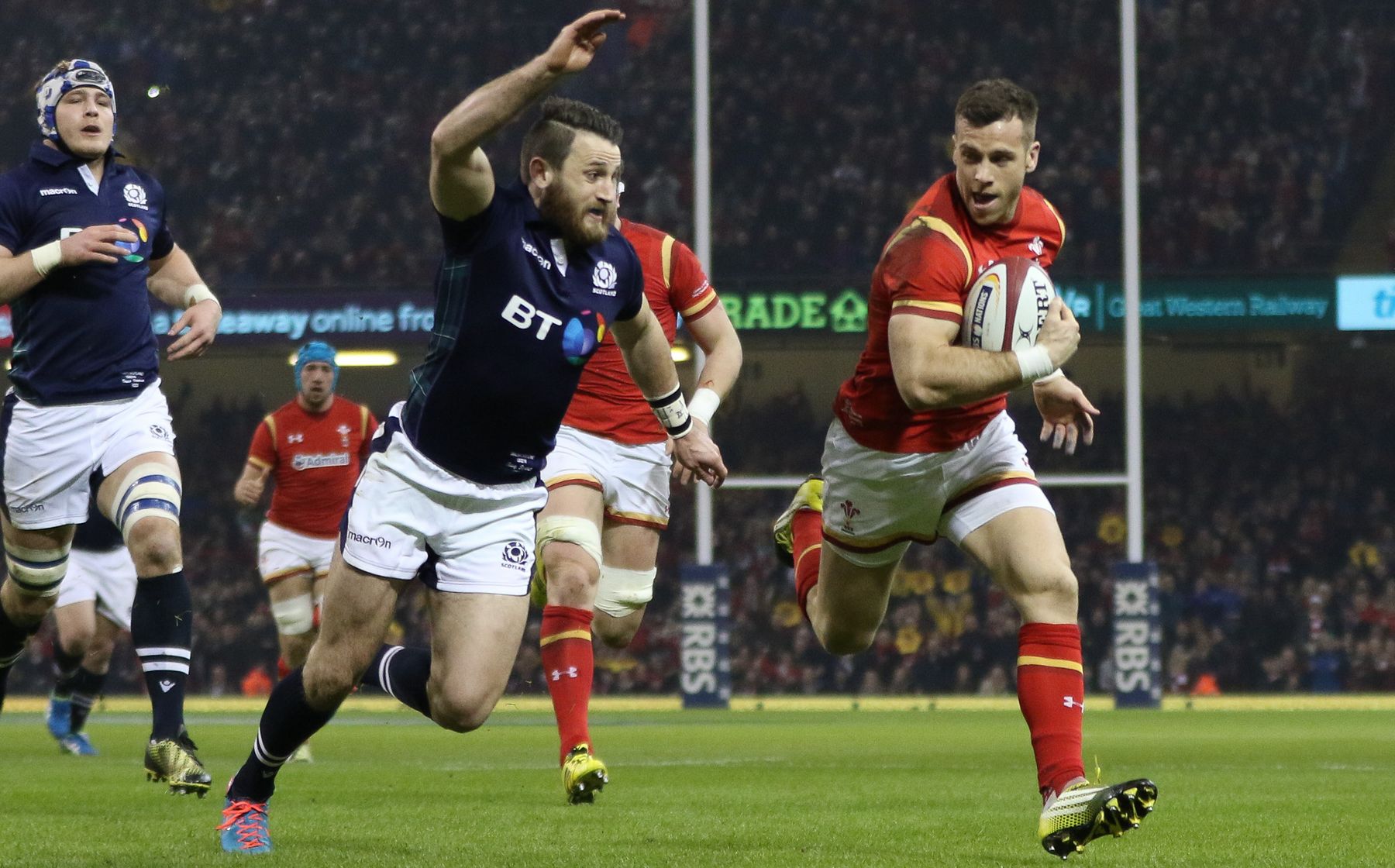 Davies and North in line for top RBS 6 Nations award 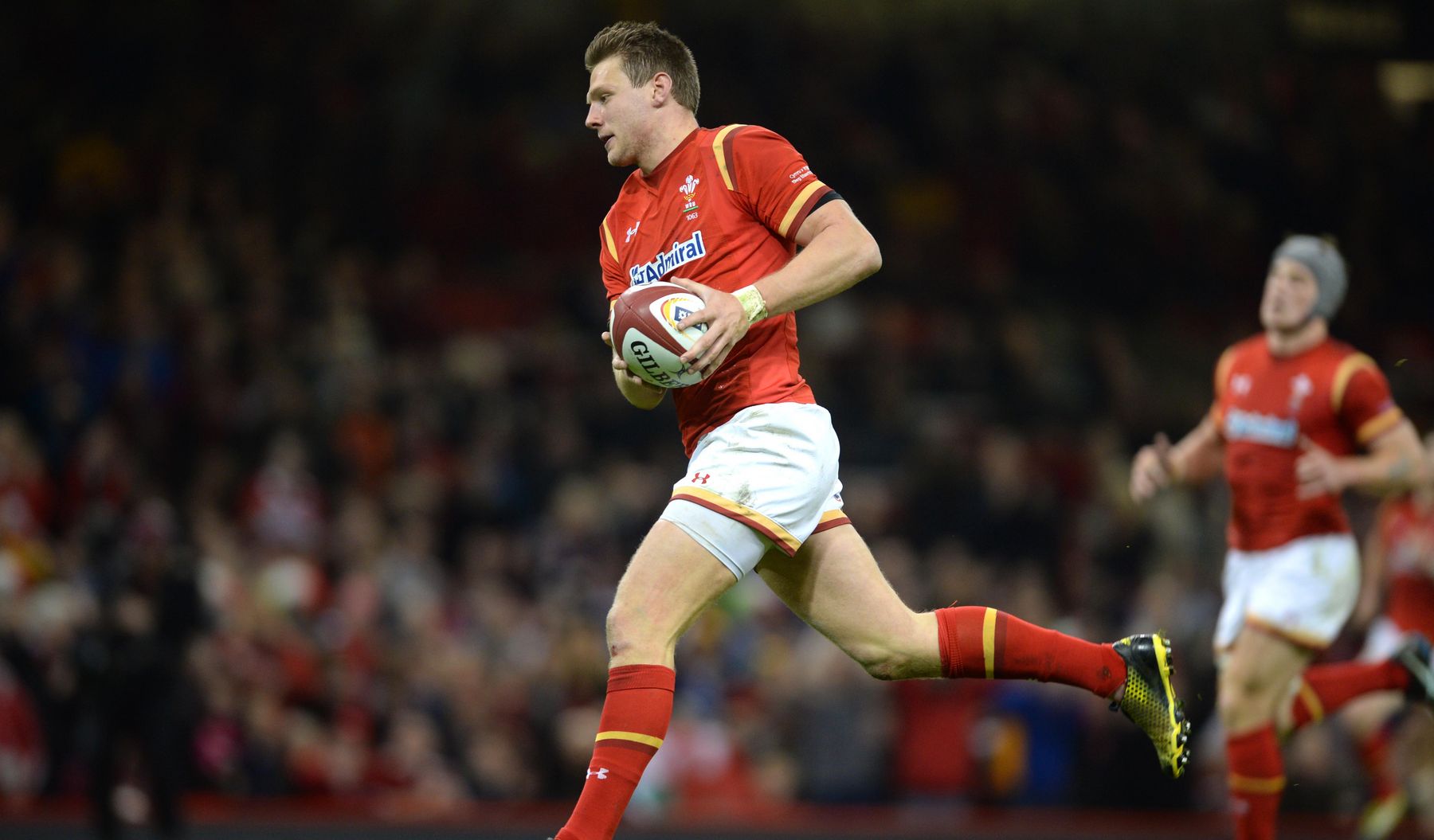