The third annual WRU Women’s National Super Cup finals day once again proved to be a resounding success on Sunday at Llandovery.

The day comprised four senior women’s Club Finals and for the first time a girls Under 18s final, and a large and vocal crowd were entertained to a feast of attacking free flowing rugby.

In the WRU Girls Under 18’s Final, Cardiff Quins come away with a 54-3 victory against Wattstown.

The Quins ultimately proved too strong for a determined Wattstown team, who to their credit never gave up despite being out gunned by a very powerful Quins outfit. The Cardiff team ran in eight tries through Robyn Harries (2), Georgia Fricker (2), Kaysha Hughes, Emma Hennessy, Morgan Thomas and captain Sam Maorris, seven of which were converted by full back Indya Poole.

The Merit table was created in order to create a competitive structure which allowed girls under 18 club sides the opportunity to play more fixtures throughout the season. The contest has proved to be an outstanding success, significantly increasing the number and standard of games played this season. Based on the success of this, its first season, The WRU Girls under 18’s merit table promises to go from strength to strength in the future.

In the WRU Womens Vase Final, Porth Harlequins were 19-10 winners over Wattstown Ladies.

Porth Harlequins edged this Rhondda valley derby by outscoring their near neighbours, 3 tries to 2 in what proved to be a highly entertaining game. The Harlequins team always had the edge, but twice Wattstown fought back to within one score of their rivals until the final minutes of the game when Porth broke clear to clinch the vital third try and secure the victory.

In the WRU Womens Bowl Final, Ynysybwl were pipped ath the post by Haverfordwest Ladies 17-10.

The Pembrokeshire team’s win came courtesy of tries by captain Clodagh Llewhellin, Charlotte Morgan and Sophie Rees, with outside half Jo Price adding a conversion.

In the WRU Womens Plate Final, Pencoed defeated Seven Sisters 26-19 in what was possibly the most exciting game of the day.

Playing against a strong wind in the first half, Phoenix raced into a 19-0 half time lead thanks to two tries by Rhianydd Morgan and another by winger Leanne Burnell, with Sam Trickey adding two conversions.

Seven Sisters pulled it back to 19-all with three tries of their own scored by Caarolann Burt, Sian Jones and stalwart prop, Bethan Howell, with outside half Rachael Rees adding two conversions. Extra time was now a real possibility. However, unfortunately for the Seven faithful, immediately from the restart, Seven failed to deal with a kick deep into the 22, and Wales International Melissa Clay was on hand to gather the loose ball and cross the line for the match winning try in the corner. Scrum half Trickey sealed the win by adding the extra’s with an outstanding conversion from wide out.

Ynysbwl No. 8 Amy Thompson had a lot of joy from the back of the Bwl scrum where the Rhondda side were dominate. The strong carrying work of the Bwl forwards kept pounding away at the Haverfordwest defense.

However in the end the pace of the Haverforwest backs was the difference and gave the Pembrokeshire side the victory in what was a great encounter which could have gone either way.

In the WRU Womens Cup Final Skewen Ladies left with the silverware after a 31-12 triumph against Pontyclun Falcons.

Skewen proved that they are the strongest womens club team in Wales by backing up their Premier League Championship win earlier in the season by running out resounding winners of the WRU Womens Cup and securing the League and Cup double.

The exceptionally powerful Skewen side secured their victory thanks to tries from Shona Powell-Hughes, Larissa Muldoon, Jess Smith, Adi Taviner and Laura O’Shea, with Keira Bevan converting three of the tries. To their credit the Falcons never gave in and replied with two tries of their own through impressive flanker Sioned Davies, with Brogan Jones converting one of those tries. 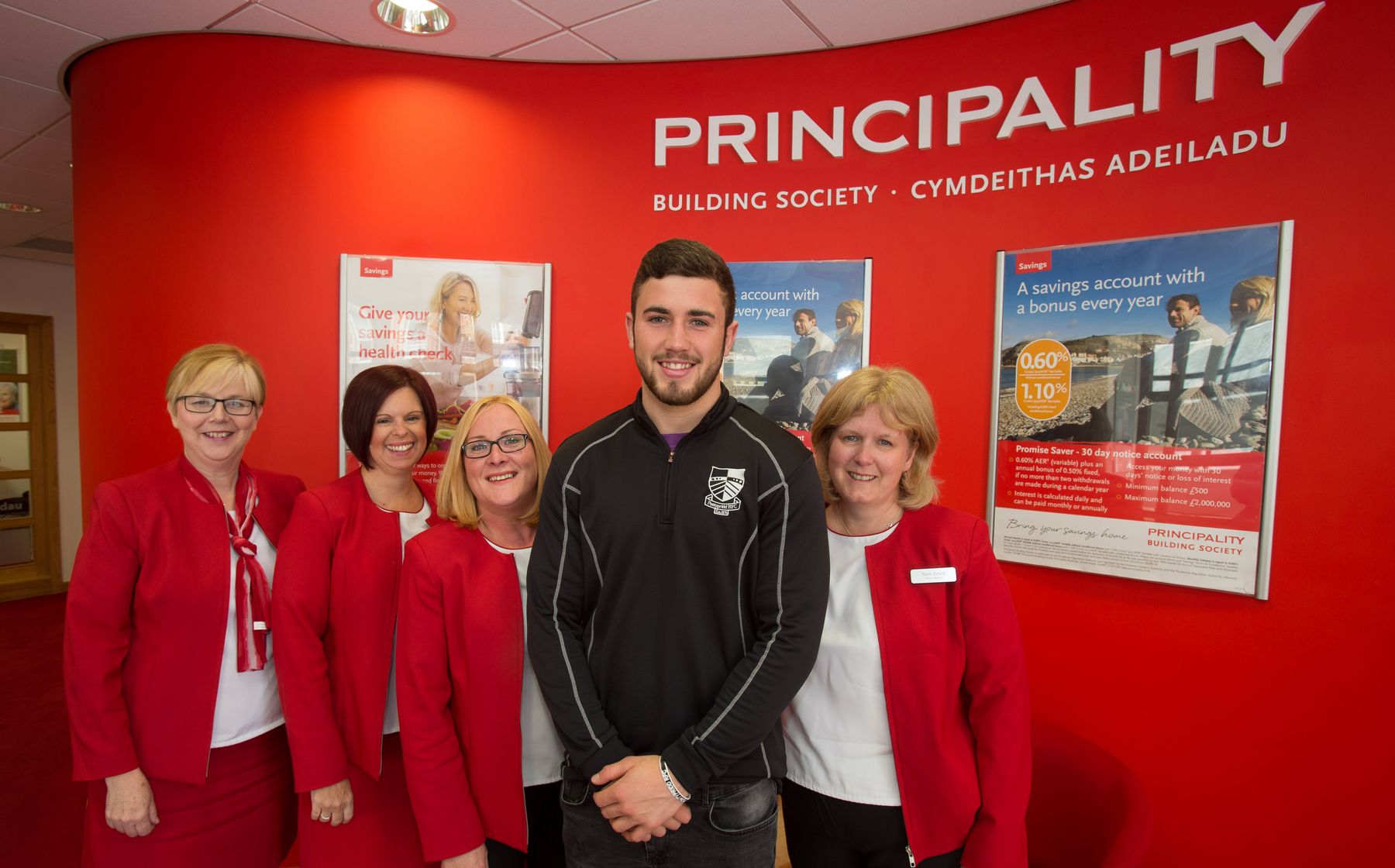 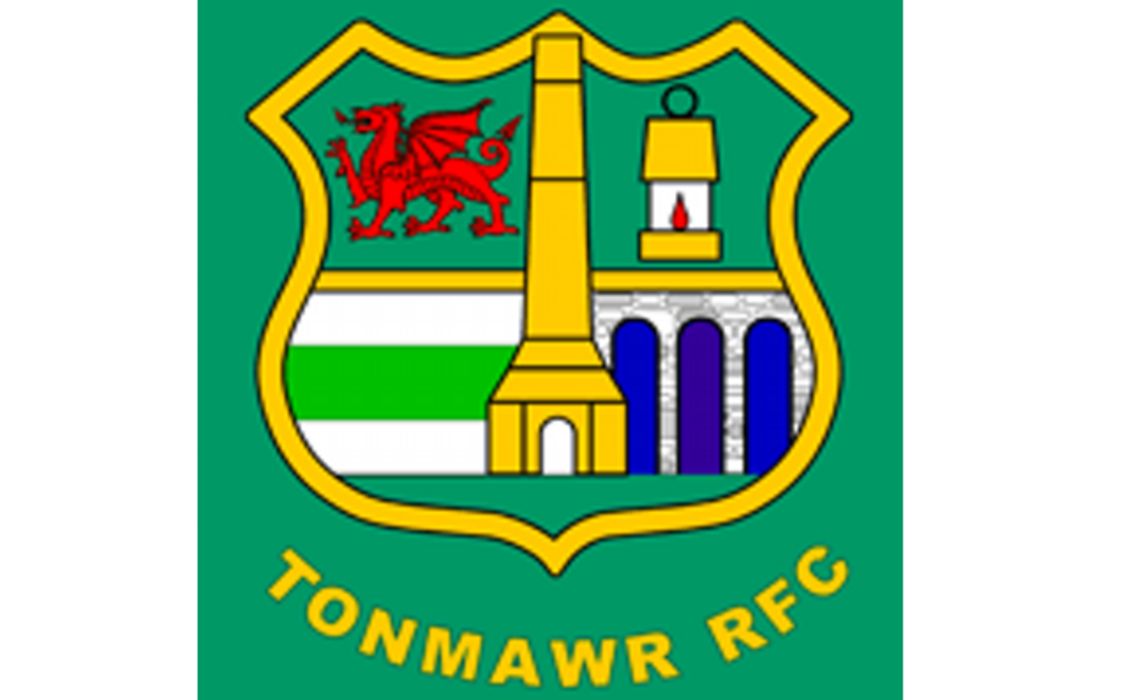