Lethargy as much as anything was to blame for Caernarfon losing their Super Cup encounter to Whitland by 31-12 with the victors scoring five tries to two.

For the opening few minutes both teams tore into one another without abandon but Whitland were more adept at taking the ball at pace and were consequently gaining more ground.

After five minutes a lost Cofi line out ball was fed swiftly along the backs to centre Jenny Collins who chose a direct route and charged through the cover to score. Cath Davies also added the conversion from in front of the posts.

Luckily for Caernarfon a few other efforts by livewire Collins were thwarted by good cover tackling but the advantage was doubled when a ball lost in contact safely arrived in the hands of winger Heather Rees and her turn of speed left would-be tacklers in her wake as her touchline sprint took her clear to ground between the sticks. Cath Davies was once again at hand to convert.

At this point it was imperative that Caernarfon rallied to stem the oncoming surge of green shirts and to their credit this they did. A kick and chase strategy helped to gain a foothold in Whitland territory and with Olwyn Jones terrier like behind the pack; points were recorded on their first incursion.

Stand off Sera Bailey lost the ball in the act of grounding but pressure from the resultant scrum saw the ball being reclaimed and captain Cenin Eifion spun free to ground on the line.

A lack of concentration from the resultant restart led to the ball being lost and workmanlike flanker Natalie Walsh had an all too easy run in to restore Whitlands 14 point lead that was again added to by Cath Davies. Stand off Alice James was also constantly popping up as an effective link player for Whitland.

There soon followed a period of enterprising play whereby both Whitland’s forwards and backs combined to break out of defence following a lost Cofi scrum. The ball finally arrived out wide with Cath Davies being able to squeeze in at the corner flag to put Whitland in the ascendancy.

Scrum half Olwyn Jones was quick to counter with a high Gary Owen causing confusion; the attempted clearance fell kindly to Rhian Gwawr who gained valuable yardage before releasing centre Alaw Davies who was able to wrestle the ball to ground beyond the whitewash despite sterling defensive work. Sera Bailey was able to add the extras to bring the opening half to a close.

Caernarfon began the second half against the wind in fairly confident mood. They kept Whitland in their half for a substantial period with Alaw Davies belying her stature to gain valuable forward momentum and Morfudd Ifan and Leoni Webster strong in the tackle to thwart any counterattack.

A scrum reshuffle was also instrumental in providing cleaner ball. Whitland meanwhile made use of their replacement bench and the disruptions meant a stalemate period as they were adjusting to the rigours of the game.

Towards the end, with Caernarfon having been robbed of the services of their No 8 Rhian Gwawr, a line out take by Angharad Williams led to a series of drives, each getting closer with flanker Lowri Morgan taking the final ball to score and bring a highly competitive yet true sportsmanlike game to a close.

Caernarfon have two further Cup games to play, with the next encounter at Pencoed being critical if they are to gain an advantage in the later stages of the competition. 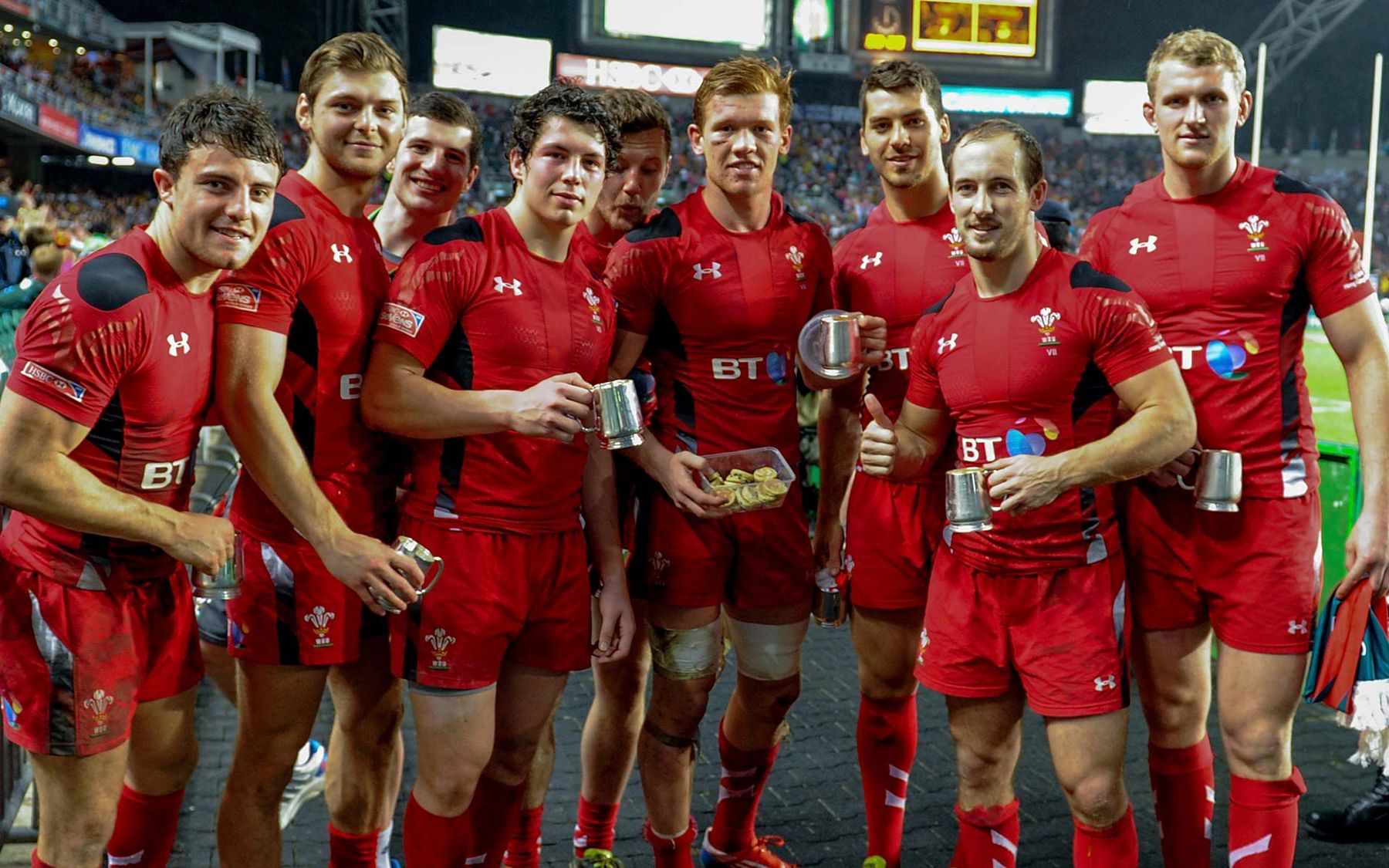 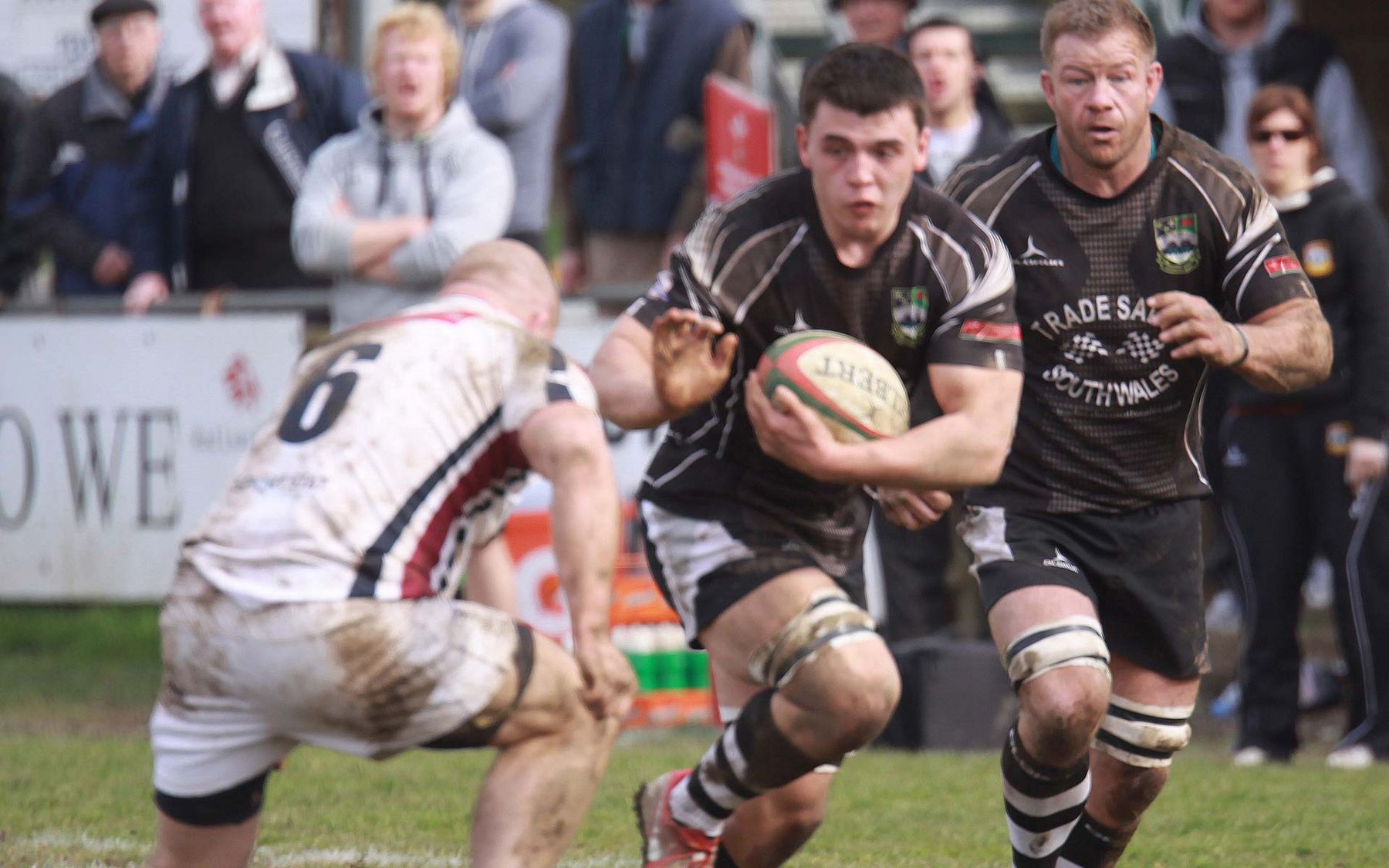