The second week of the Women’s Super Cup didn’t get off to the best of starts with four matches falling victim to the poor weather conditions.

Blaenau Gwent’s clash with Seven Sisters was called off as was the match between  Pencoed and Caernarfon. Abergavenny’s encounter with Pen-y-banc and Nantyffyllon game with Bargoed were also cancelled due to the weather.

Kidwelly claimed their first win of the competition over Pool B rivals Maesteg Celtic. A brace of tries from full back Sian Peters with outside half Jodie Evans adding one along with three conversions gave Kidwelly a comfortable 21-0 win.

Barry Bombettes romped home to a 117-0 victory in the local derby with Sea View. Tries came from Kim Jones, Sarah Richards, Hannah Banister, Amy Smith, Bethan Fox, Anna O’neil and Kelly Binnie. Credit has to go to the ladies of Sea View as despite being out classed, they showed no signs of surrender and played right tough to the final whistle.

Pontyclun Falcons came away from Division 1 winners Whitland with a 17-0 win which moved them to the top of Pool A. Tries came from Chelsea Cashman, Siobhan Lewis and Gemma Hallett with outside half Brogan Jones adding two conversions. 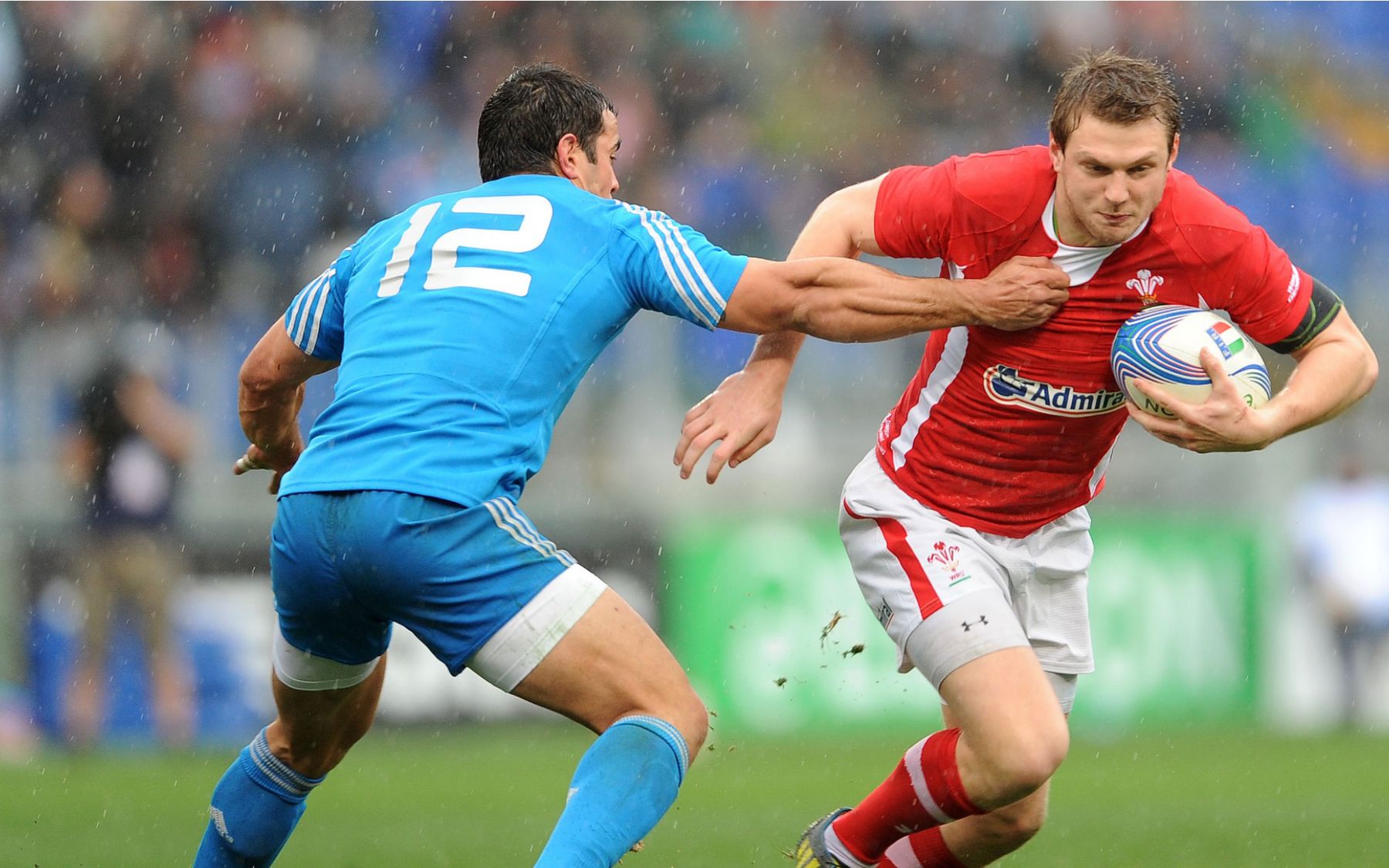 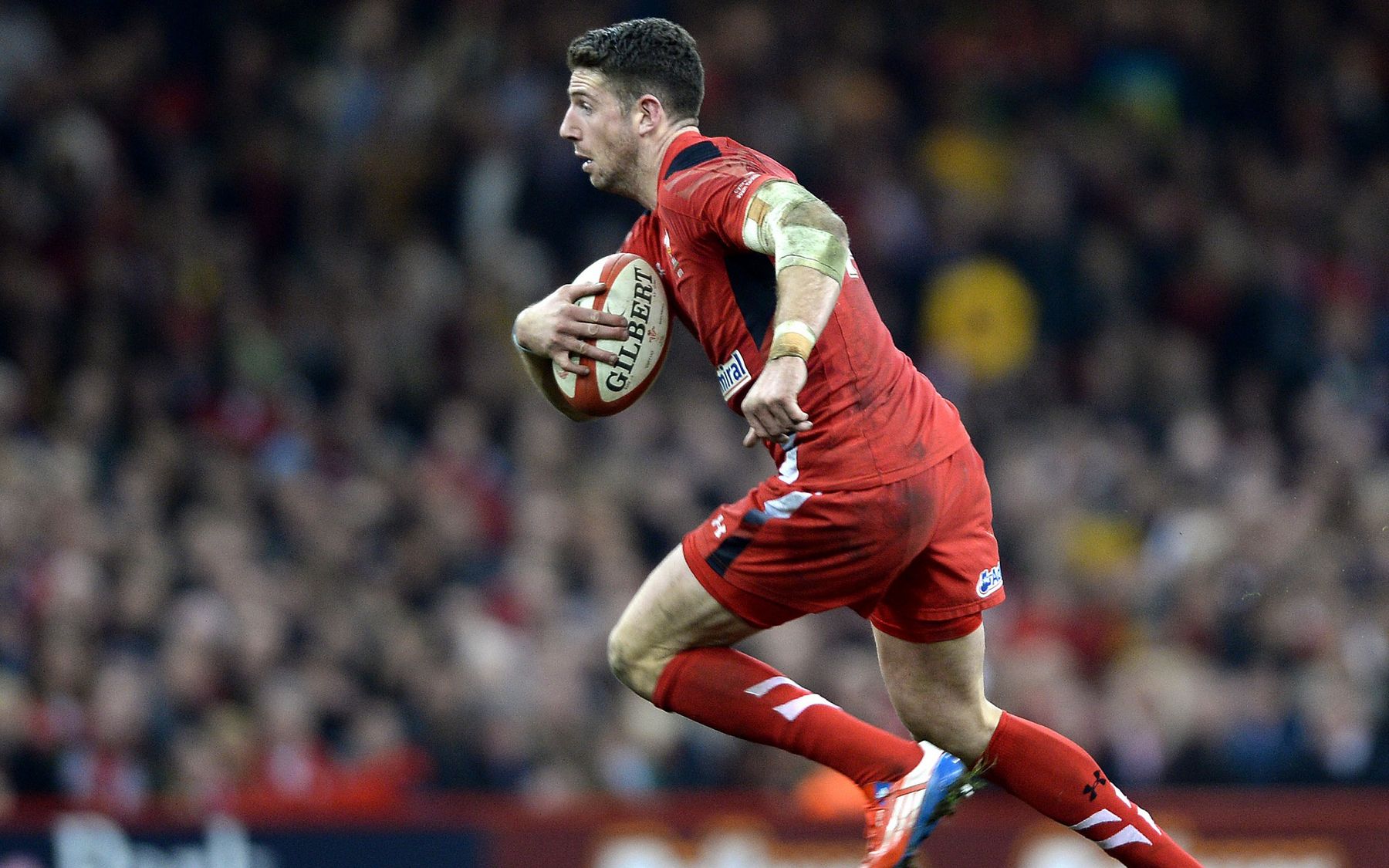 Cuthbert up for title defence