The death has just been announced of the former Aberavon and Wales scrum half Clive Shell.

Robert Clive Shell was born at Pyle on September 9, 1947 and was 64 years and four months old. He formed one of the club’s greatest half back partnerships with the late John Bevan, who played for Wales and the 1976 Lions and later coached Wales.

Shell won his only cap as an injury-time replacement for Gareth Edwards against Australia at Cardiff in 1973.

He also played for the Barbarians and appeared in three of the five Wales matches on tour to Japan in 1975, including the two non-cap ‘tests’, scoring a try in the first, after again replacing Edwards.

Before being capped, Shell had played in two of the matches on the Wales tour of Canada in 1973 and he scored a try in the win over Japan at Cardiff later that year. 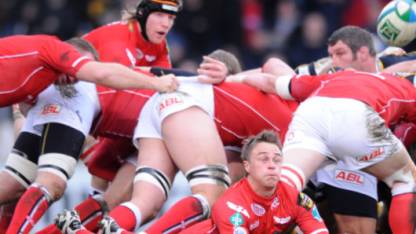 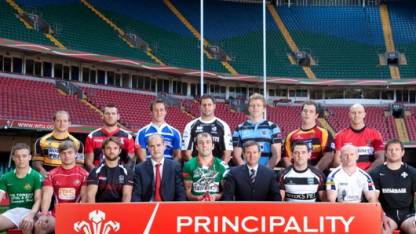