The Ospreys have accepted an invitation to send a team to the Middlesex 7s, which this year takes place on Saturday August 16th at Twickenham.

It will be the first time that the region has competed in Europe’s leading 7s tournament.

This year’s competition pits the twelve Guinness Premiership clubs against four invited sides, with the Ospreys joined this year by Leeds Carnegie, Newport Gwent Dragons and 2004 winners the British Army. A full day of top class rugby at the home of English rugby kicks off at 10.30am with a mouth-watering clash between 2006 winners London Wasps and Leicester Tigers, with the Ospreys being drawn to face Northampton Saints in their first match.

Ospreys Elite Performance Director Andrew Hore commented: “We are delighted to accept this invitation from Premier Rugby to compete in the 2008 Middlesex 7s and are looking forward to returning to Twickenham so soon after our fantastic afternoon there in April when we brought the EDF Energy Cup back to Wales. This is probably the most prestigious sevens tournament in world rugby, with a fantastic history and a winners list that reads like a who’s who of rugby.

“The last time we travelled to Twickenham we received fantastic support, with our fans helping to generate a great atmosphere and we’ll be hoping to see many of them there once again for what will be a great family day out.”

The Middlesex 7s was first contested back in 1926, and has been held every year since without exception, including throughout the Second World War. The tournament grew over the years until at its peak, more than 300 teams would participate annually. Since the onset of professional rugby organisers have restructured the competition, with the focus now on the leading English clubs plus selected invited guests. In addition, it has been switched from its traditional end of season date in recent years to become a key fixture in the build up to the new season.

Welsh successes in the competition have been few and far between. Cardiff RFC were crowned champions back in 1939, whilst London Welsh were victorious on eight occasions between 1930 and 1984, including a hat-trick of wins between 1971 and 1973. 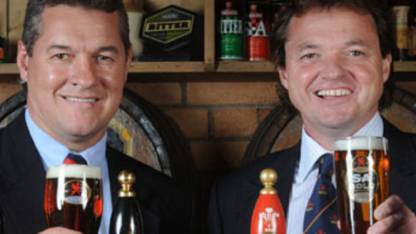 It wouldn't be Wales without SA 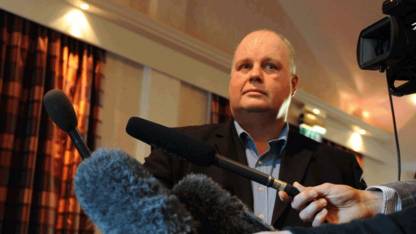