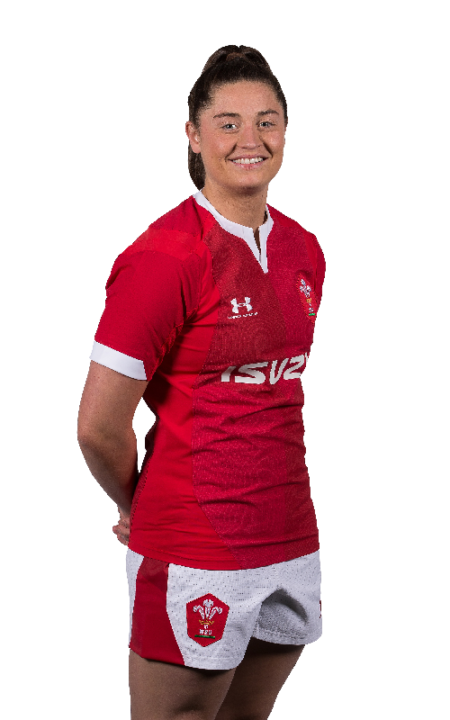 Wilkins made her debut at 18 years of age against Italy in the opening game of the 2014 Six Nations, where she kicked two penalties. She has been an ever-present of the Wales squad since.

She follows in the footsteps of her father Gwilym, who earned a Welsh cap on the wing against Tonga in 1994. Now an established outside half, Wilkins has also featured in the midfield for Wales.