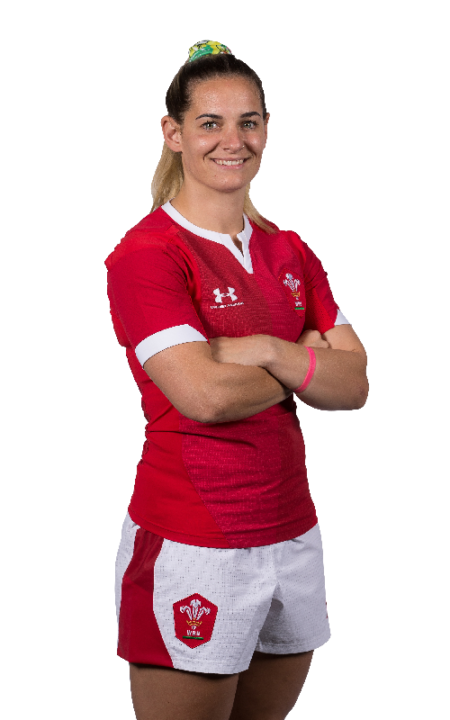 Kerin returned to international rugby for the 2015 Six Nations campaign having come through the ranks having been an attacking threat from full back with Wales Under 20s.

She made her debut for Wales as a substitute against Scotland in 2011, scoring a try in the process. She then followed that up when scoring against Italy in the next game.