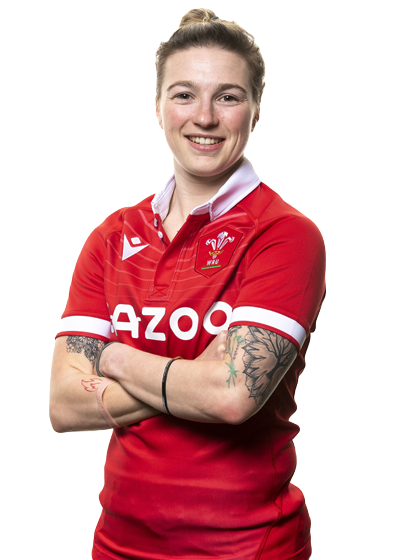 Keira made rapid strides in a relatively short space of time. She only took up rugby in January 2014 but by the end of the year she had already represented Wales in Sevens at both Under 18 level (in Sweden) and at senior level (in Dubai where Wales won the Women’s Invitational event).

Having played mixed mini and junior rugby at Pontarddulais, she picked up rugby again at Neath Port Talbot College where she was picked up by the Ospreys 7s set-up and then went on to represent Wales Sevens at U18 and senior level.