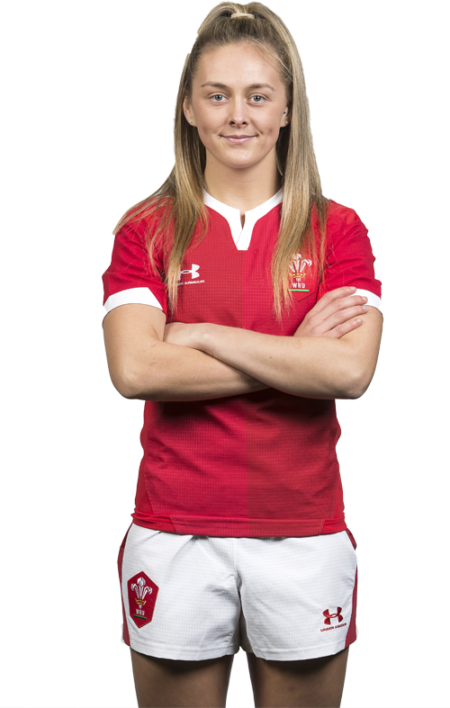 She made her intrnational debut against Scotland in 2015 and made her first start in the Six Nations in the opening game against Ireland in 2016.