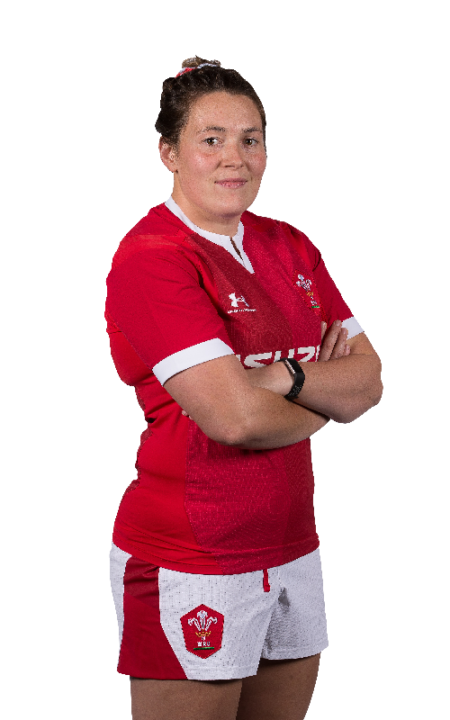 Cerys started playing when she was 11 years of age at Newport High School Old Boys. She was part of the Wales Women’s World Cup squad in France in 2014 but didn’t gain any game time. She had to wait patiently for her first cap, which came two years later in 2016, against Ireland.

However in the following World Cup held in Dublin and Belfast, Hale made three appearances.