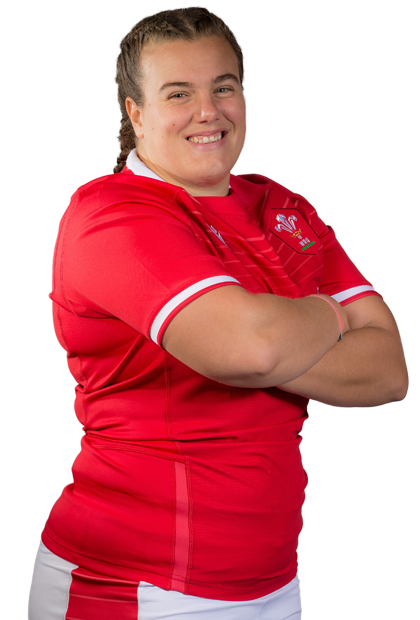 Once completing her studies at Llandovery College, Phillips began a Sports Coaching and Development course at Cardiff Met. The Welsh speaking hooker first played rugby for Skewen Under 8s before moving on to Neath Athletic.

The daugher of dual rugby international and former Wales Women coach Rowland Phillips, Phillips earned her first cap as a second half replacement against Ireland in the opening round of the 2013 Six Nations.

She captained Wales for the first time (in her 22nd appearance) in the second round of the 2016 SIx Nations championship, and led her side to a 23-10 victory over Scotland at the Gnoll. She led Wales into the 2017  Six Nations campaign as captain where Wales eventually finished 5th on the points table.

Phillips resigned as an adaptive sports coach at Worcester Warriors to take up her full-time role with Wales.