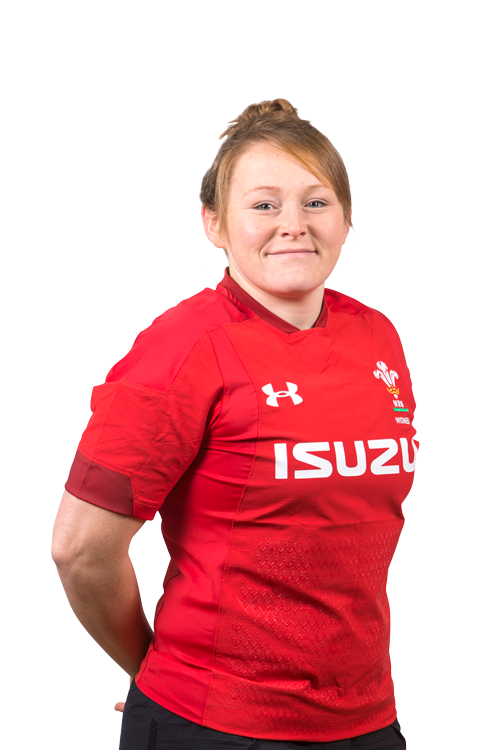 Having made her international debut against Italy in 2006, Thomas returned to the Wales squad for the 2010 World Cup campaign, after gaining the last of her three caps in 2007. She lives and breathes rugby, as when she isn’t playing or training, she is employed by Bath Rugby as a Community Foundation & Inclusion Coach.

She has played for Bath Bucaneers hockey team and has previously represented South West Wales in the code.