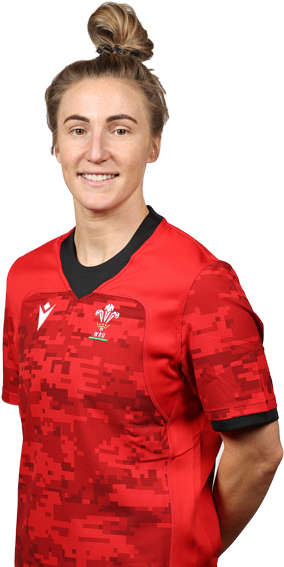 Dainton hadn’t played rugby union until 2015, when Wales squad member Gemma Rowland invited her to join the Newport Gwent Dragons women’s rugby sevens team. She had previously competed in athletics and cross country for the Cwmbran Harriers and Wales.

Dainton represented Wales in both legs of the Rugby Europe Championship in Russia and France where she helped Wales secure a place in the Women’s Sevens World Series Qualifiers in Dublin, Ireland. To date she has three International 7s caps. Dainton then began to play for Bristol Ladies and Newport Gwent Dragons. In January 2016, she was named in the 28-woman squad for Wales for the 2016 Women’s Six Nations Championship. She won her first cap in the opening game against Ireland which she then secured herself a starting shirt throughout the Six Nations Campaign earning herself five caps.