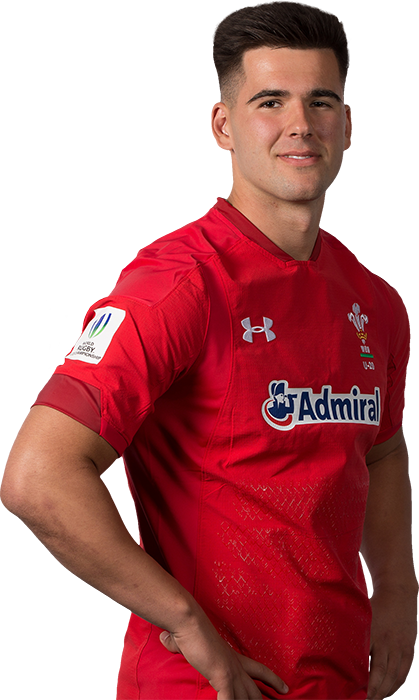 The Trebanos Youth product made his senior debut with the Ospreys in the Anglo Welsh Cup against Gloucester in 2018 and has also represented his region in the European Rugby Challenge Cup.

With an imposing presence in midfield, he is also handy in the middle of a cricket pitch, having previously played for Wales at U11-17 level, with his high order batting earning him the Welsh captaincy.