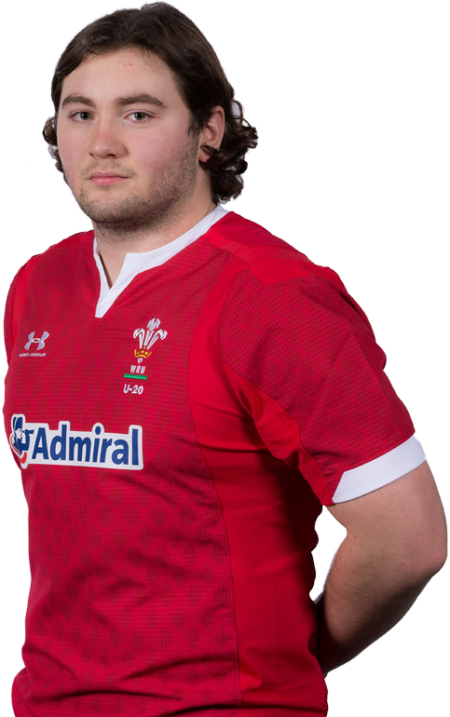 London-born Bevacqua played for local club Heathfield in Sussex and captained Eastbourne College before being placed in the Harlequins Academy’s Elite Player Development Group, and qualifies for Wales through his mother’s side of the family.

The prop was identified by the Wales Exiles programme and was called up to represent the Under-18 side during a tour to South Africa.

Bevacqua has also featured for Wales U19 level and has already featured for Cardiff Blues in the Celtic Cup where he made an impact at loosehead.

After ignoring offers to continue his rugby career in the English Premiership, he signed with Cardiff Blues in December 2019 and hopes to combine his rugby with his studies at Cardiff University, where he will be studying Economic and Philosophy.