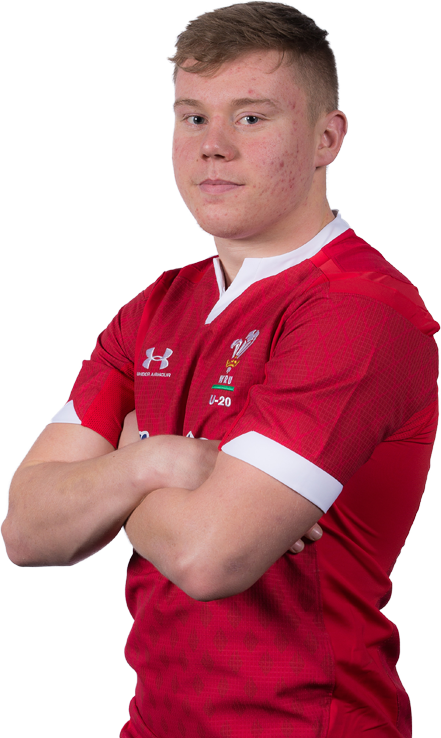 The former Pencoed fly half graduated from the Wales U18 side to the Wales U20 squad for the 2019 Six Nations.

The former Ospreys U16s star played a major role in Leicester Tigers’ Academies Under-18 League victory and in an unbeaten season in 2017/18, starting the final victory over Gloucester at Allianz Park.