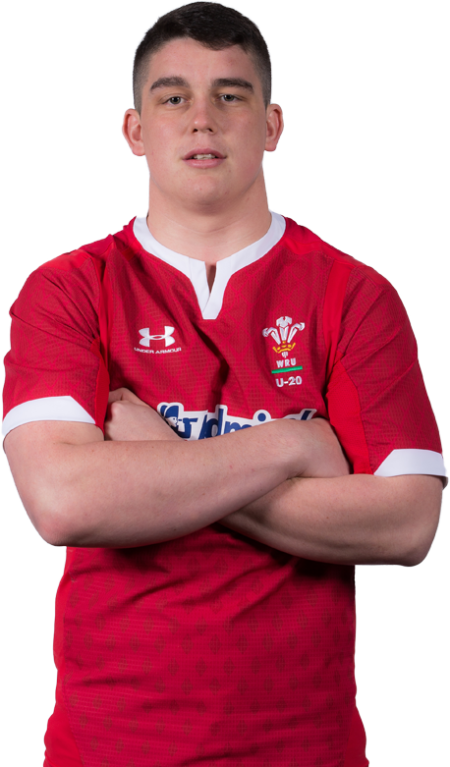 The strong running Ospreys No 8 spent some time in the centre in his younger days before establishing himself in the back row with Tondu RFC and Bridgend College.

A skilful ball playing No 8 and a powerful carrier who displays maturity beyond his years regarding game understanding, Strong has already represented his country at U19 level.

Alongside fellow debutant Ben Carter, he made 29 tackles in his first game for Wales U20 against Italy in the opening round of the 2020 Six Nations, to sit alongside Ireland’s James Ryan who achieved the same number against Scotland in 2016, as the leading tackler from any game in the championship.

He follows in the footsteps of his father Nathan, who was a fans’ favourite at Bridgend and Pontypridd during an illustrious club career.