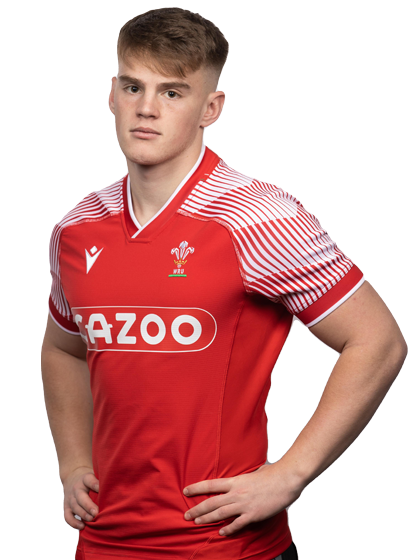 Just six months after his older brother Evan was in a Wales U20 squad, Morgan followed suit for the 2022 campaign.

The Dragons scrum half started behind Harri Williams in the pecking order, but after impressing from the bench against Ireland and Scotland, he then cemented the starting berth for the remaining games against England, France and Italy.