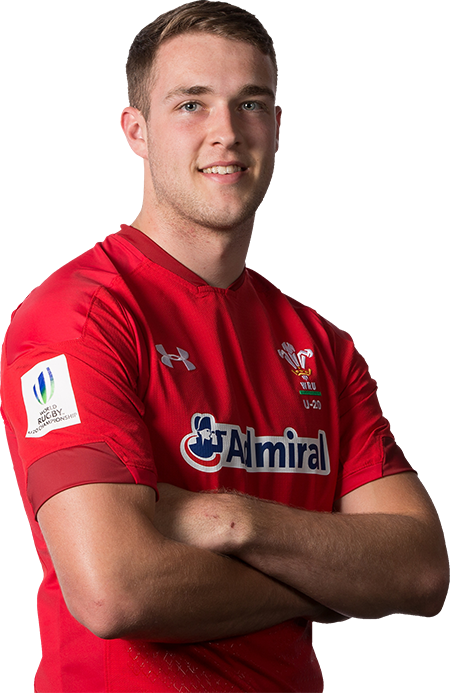 Llewellyn made his debut for the Cardiff Blues regional team in 2017 having previously played for the Blues academy. His father Gareth, won 92 caps for his country and and also captained Wales.

Primarily a centre, Llewellyn played on the wing when Cardiff claimed the WRU National Cup at Principality Stadium in 2019 when the Blue & Blacks defeated Merthyr in the cup final.