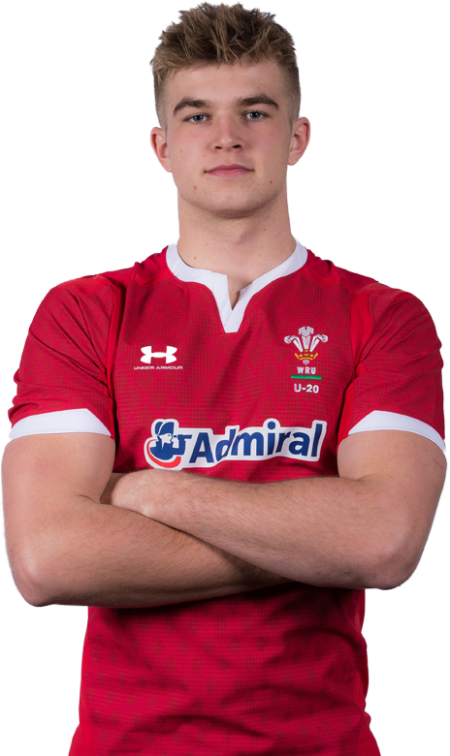 Standing at 6ft 6 tall, Fender’s game is based on physicality and athleticism. A diligent line out caller with impressive technical ability aerially, he has represented Wales at U18 and U19 level.

He has come through the ranks with South Gower and Neath Port Talbot College and has featured for Wales U18 and Wales U19.