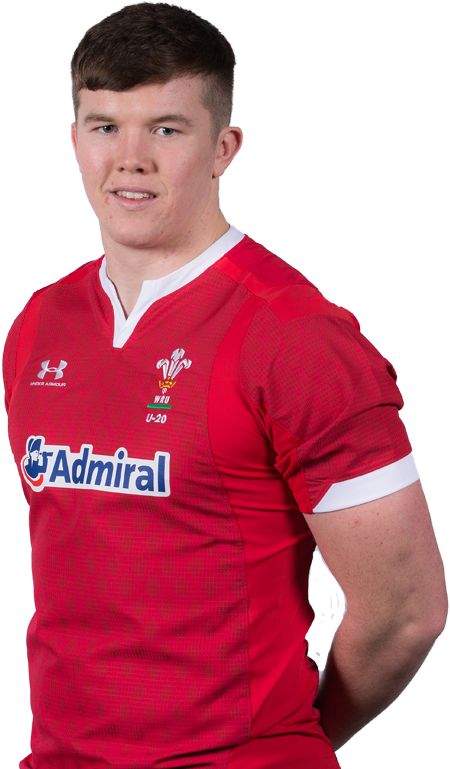 Ysgol Bro Myrddin pupil Jac Price was part of the Scarlets Academy class of 2018-19 and began playing rugby at seven years of age with Carmarthen Quins, and has stayed with the club rising through the ranks to play all age grade levels and has also played in the Principality Premiership.

After impressing for Scarlets U16 East, he was selected for the Wales U18 squad in 2018 which took part in a tournament in South Africa where South Africa Schools, France and England were the opponents.

He was part of the Wales U20 squad which contested the 2019 Six Nations. He was selected for the opening clash against France but missed the next two games against Italy and England through suspension before starting against Scotland and coming on as a replacement in the final game of the campaign against Ireland.

A talented sportsman, Price is a member of Carmarthen Golf Club and has represented Wales at junior level.