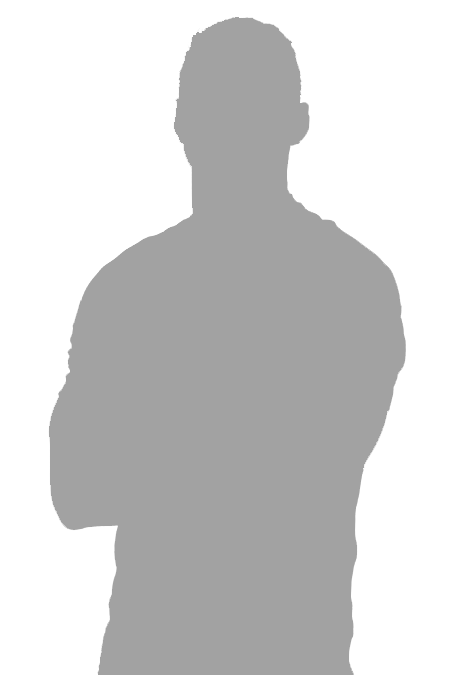 The Clifton College student had been a standout performer for the Academy U18s and Wales U18s and signed a four year deal at the club.

He made his Wales U20 debut as a full back in the second round of the 2020 Six Nations.