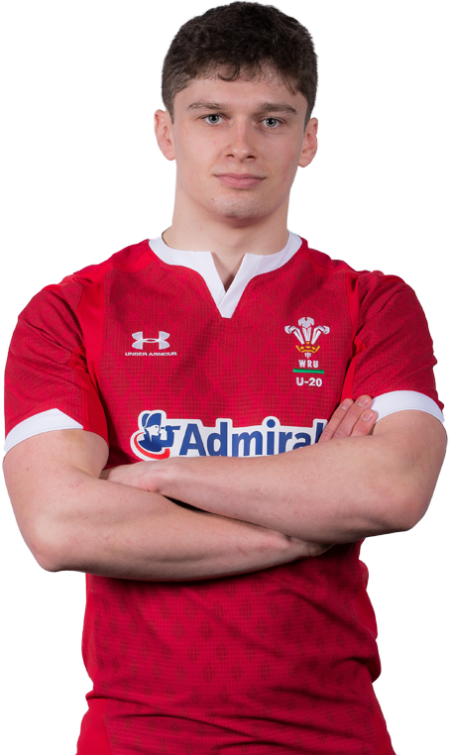 The back-row forward, who is in the first year of an Economics degree at the University of Bath, has been a regular for Bath in the BUCS competition and has previously represented his country at U19 level against England and Japan.

His call-up came just days after Bradley signed Academy forms with Cardiff Blues, having represented their A team in the Celtic Cup earlier in the season.

Bradley hails from Kingston in London originally and attended Hampton School while being involved with the London Irish Academy, but represented Wales at age grade level thanks to his mother being born in Newport.