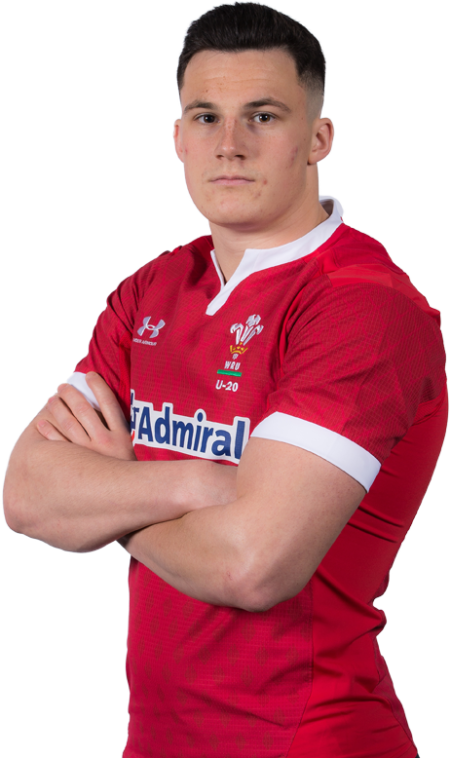 The Solihull-born Cardiff Met student has come through the Welsh Exiles programme and has already played for Wales U18 and Wales U19.

He is currently studying Business Law Finance and is in his second year of playing for Cardiff Met in the British Universities and Colleges Sport league.

The scrum-half attended boarding school in Dorset at Bryanston School where he was the First XV captain as well as being head of the boarding school.