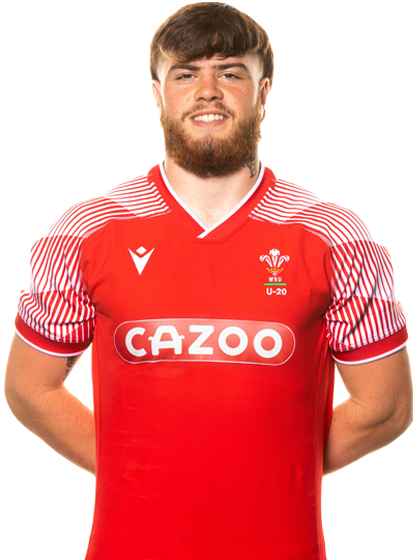 Two days after being named in the 2022 Wales U20 squad, he made his Cardiff Rugby debut against Leinster as a second half replacement in the United Rugby Championship where the home side upset the league champions for the first time in 10 years.