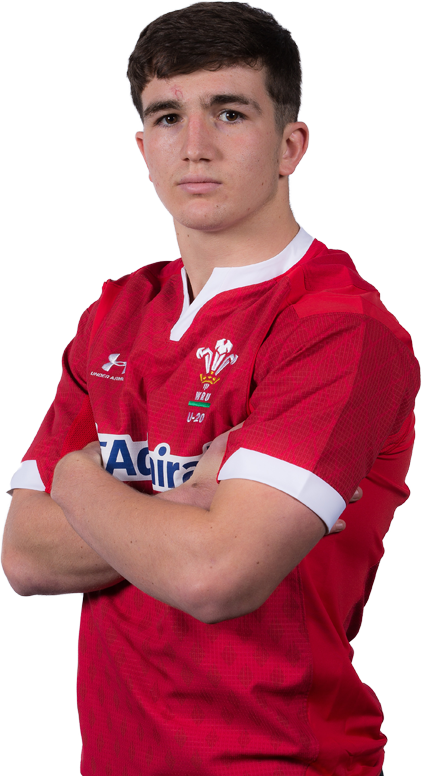 Millfield student Dan has rugby coursing through his veins, as his father Paul was a Wales international scrum-half and his grandfather Dennis coached Pontypridd, Bridgend and Wales back in the 1990s.

A talented sportsman, Dan excelled at athletics during his time at Garth Olwg comprehensive in Church Village, while he has also played football for Cardiff City’s Academy.
He started his career at scrum half but his natural speed and stepping, saw him drift to the back three of the backline.

He played rugby and football briefly in Hong Kong in 2017 after his father landed a coaching role there ahead of taking up a place at Millfield School in Somerset, the same school his mother Helen went to.