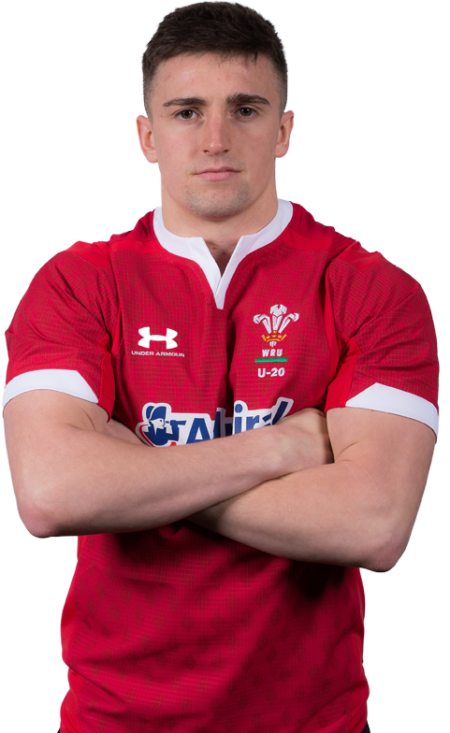 Dragons scrum-half Dafydd Buckland made his first Wales Under 20s start against England in Colwyn Bay in the third round of the 2019 Six Nations championship.

Injuries to Jamie Hill and Harri Morgan gave Buckland his chance in the squad and he grabbed it with both hands, impressing with a try-scoring performance off the bench in the 42-12 win against Italy in round two.

With Morgan suffering illness during the World Rugby U20 Championship in Argentina, Buckland’s durability proved invaluable as he stepped up to the plate and took command of the Wales No 9 shirt.

He has also played for Wales U18.