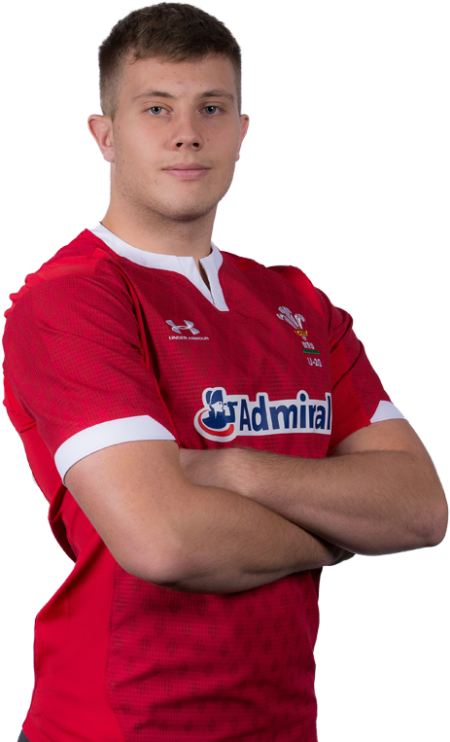 The highly rated Dragons second row has captained his country at both U18 and U19 level. Alongside national teammates Dafydd Buckland and Brodie Coghlin, he plays for Newport in the Indigo Group Premiership.

Alongside fellow debutant Morgan Strong, he made 29 tackles in his first game for Wales U20 against Italy in the opening round of the 2020 Six Nations, to sit alongside Ireland’s James Ryan who achieved the same number against Scotland in 2016, as the leading tackler from any game in the championship.